Colleagues and I spent two days last week with Highways England, some of its contractors, and the operators of the M6 toll seeing and talking road improvements.

There were many good things to note: 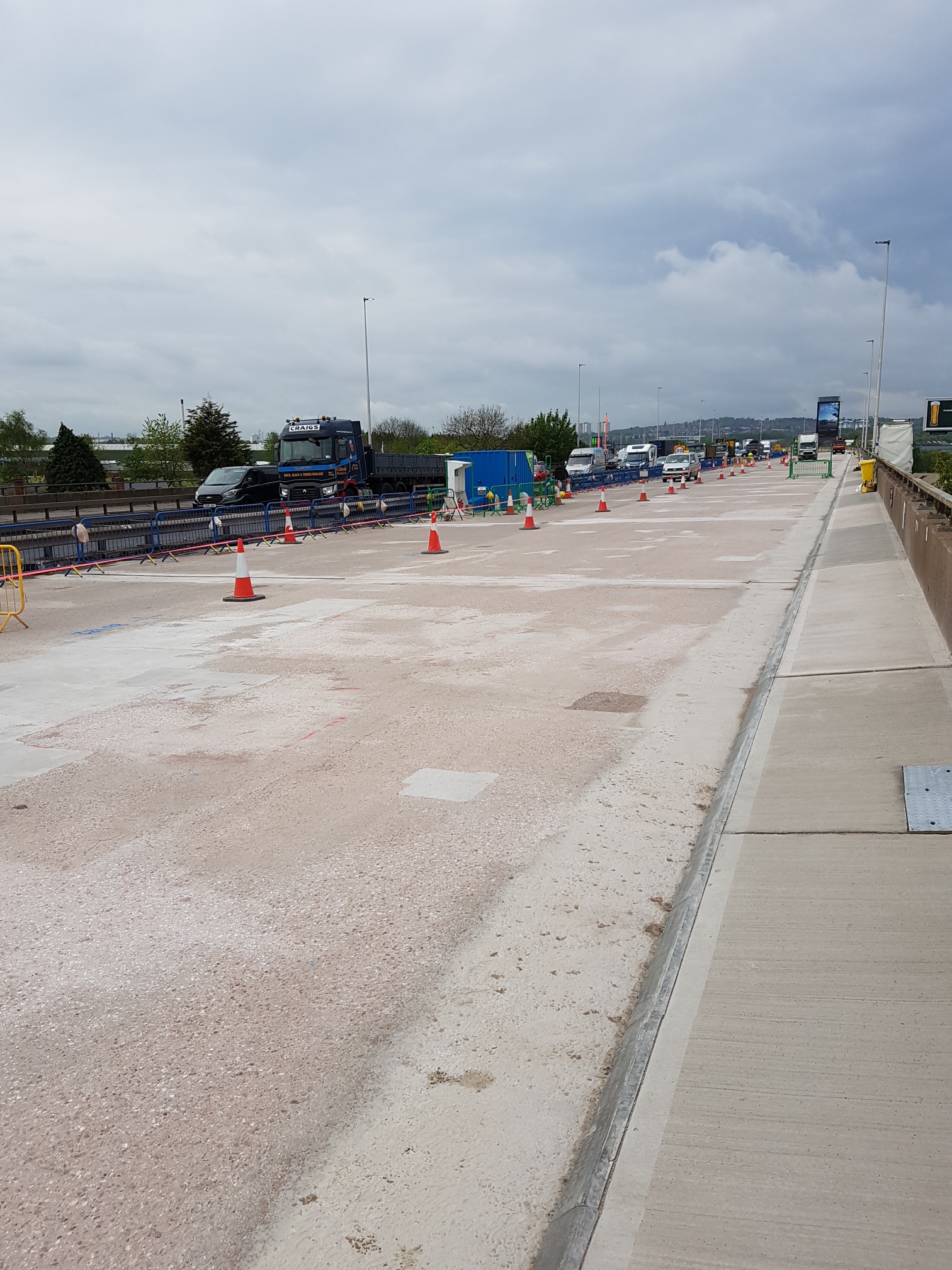 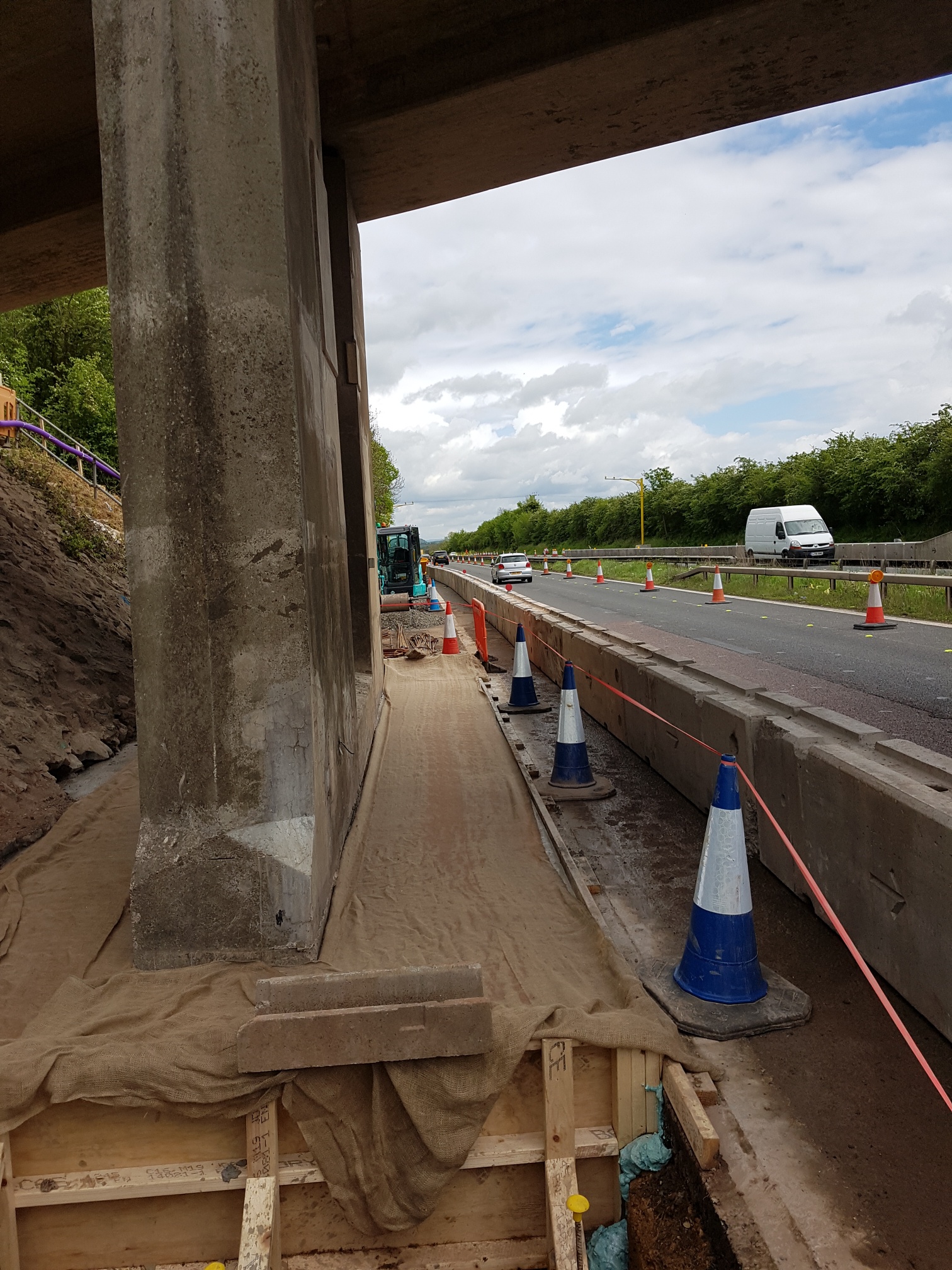 Keeping Britain moving during extensive roadworks over the next few years will be critical – Transport Focus is helping. The interested, focused and keen staff members that we met on the projects we saw are a very good sign – it was clear that Highways England and its contractors  are thinking about their customers! 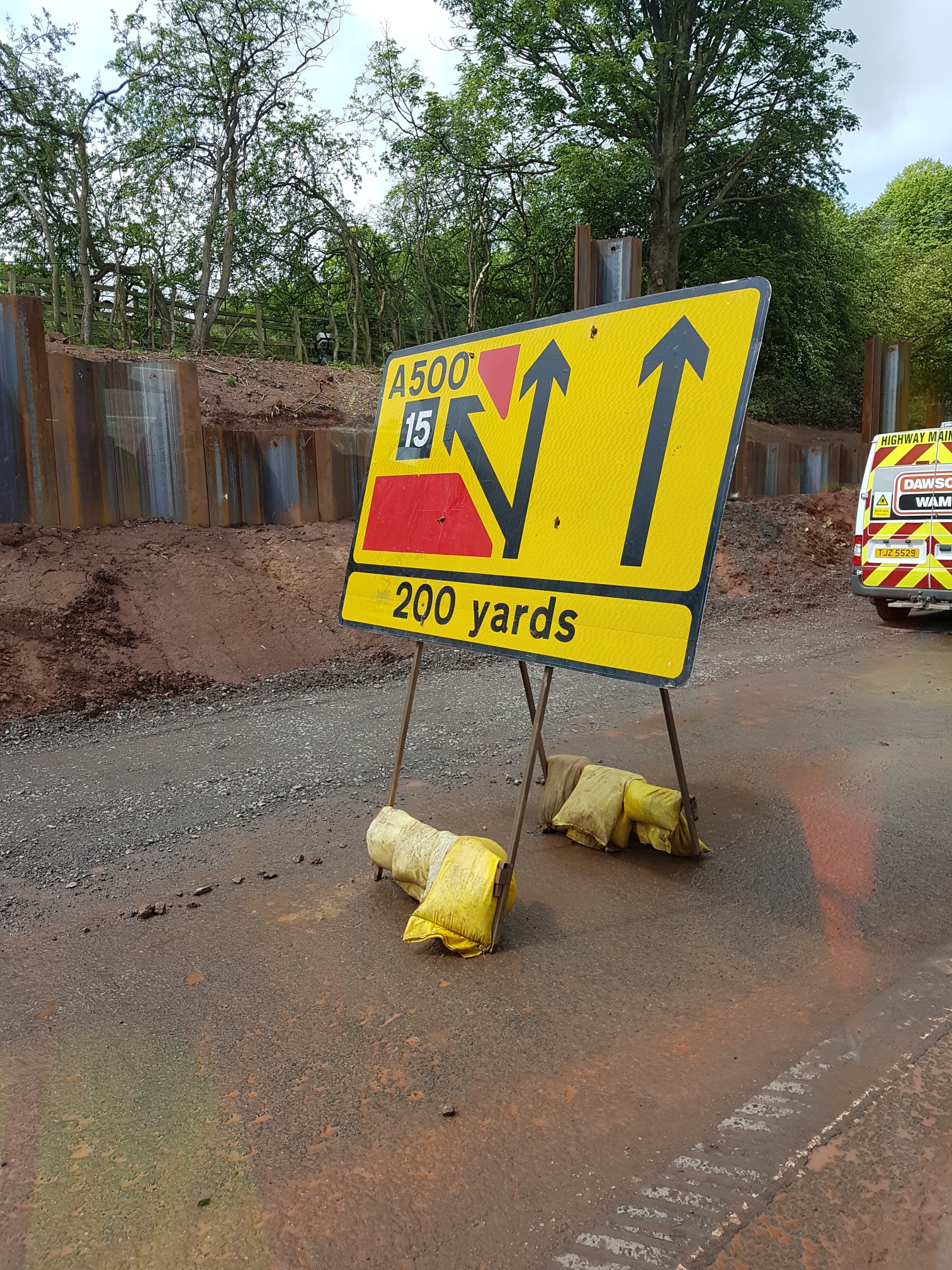 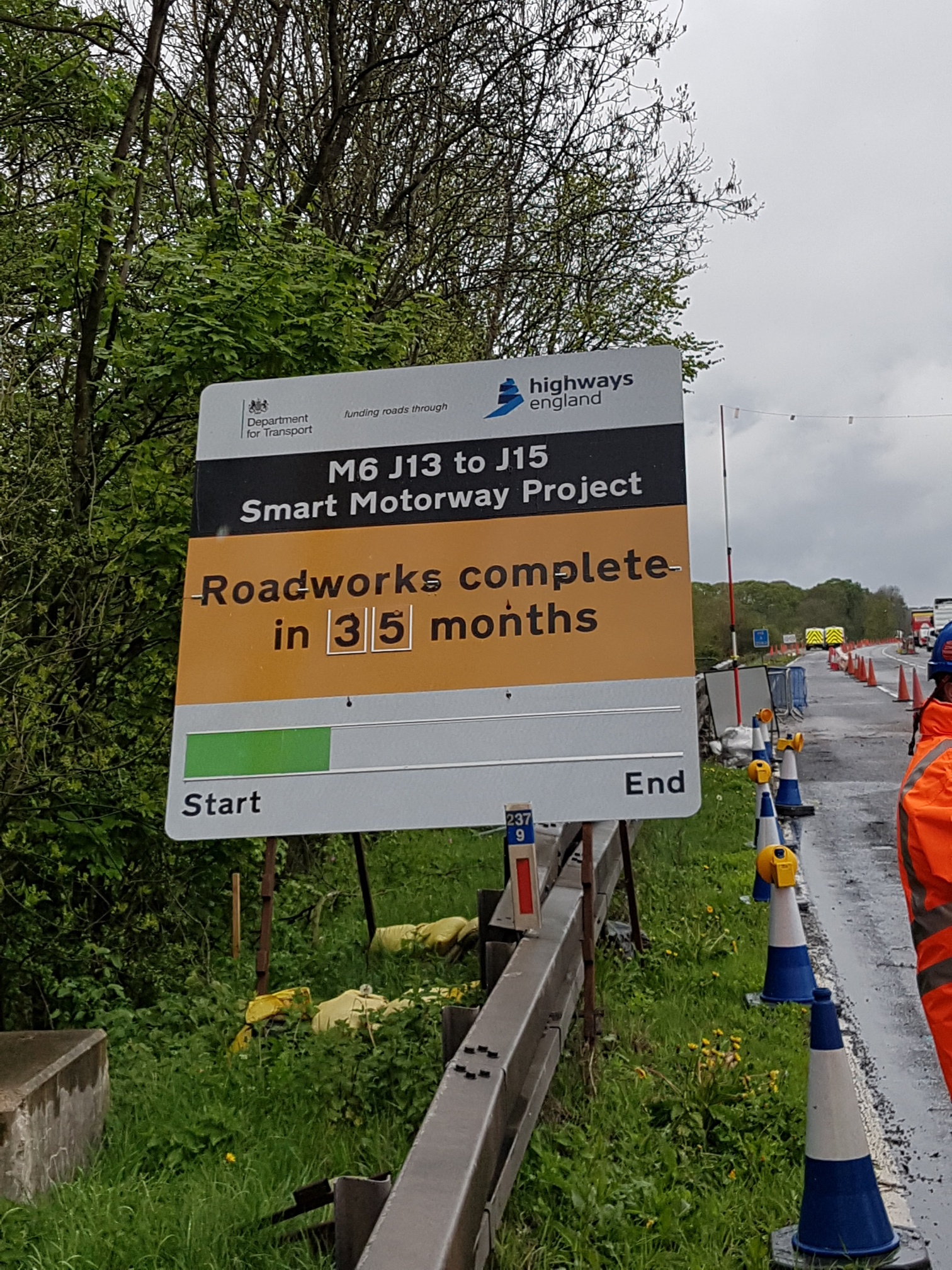 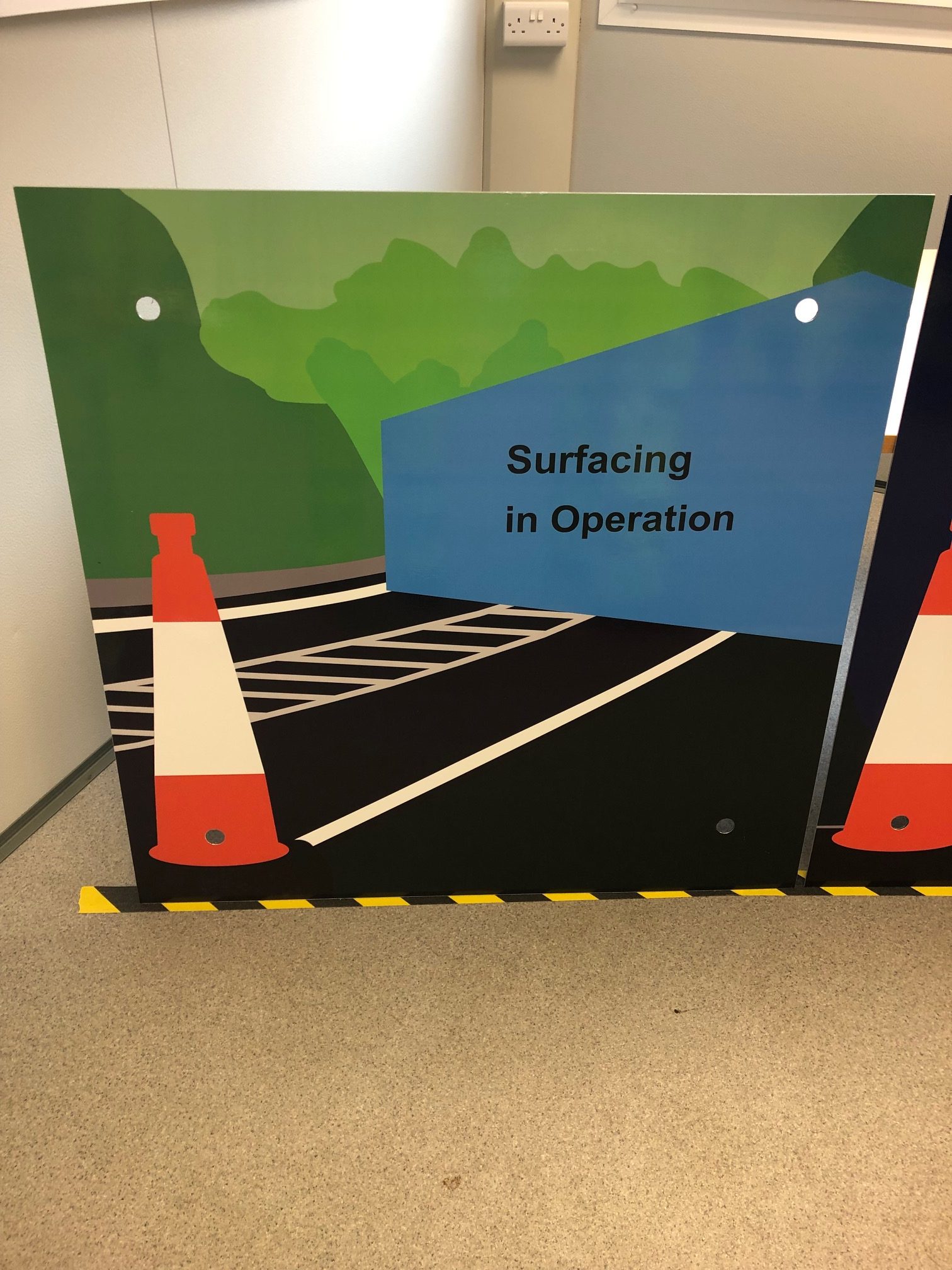 Better still, we could see that there is more good practice to come.

A reassuring stamp of approval?