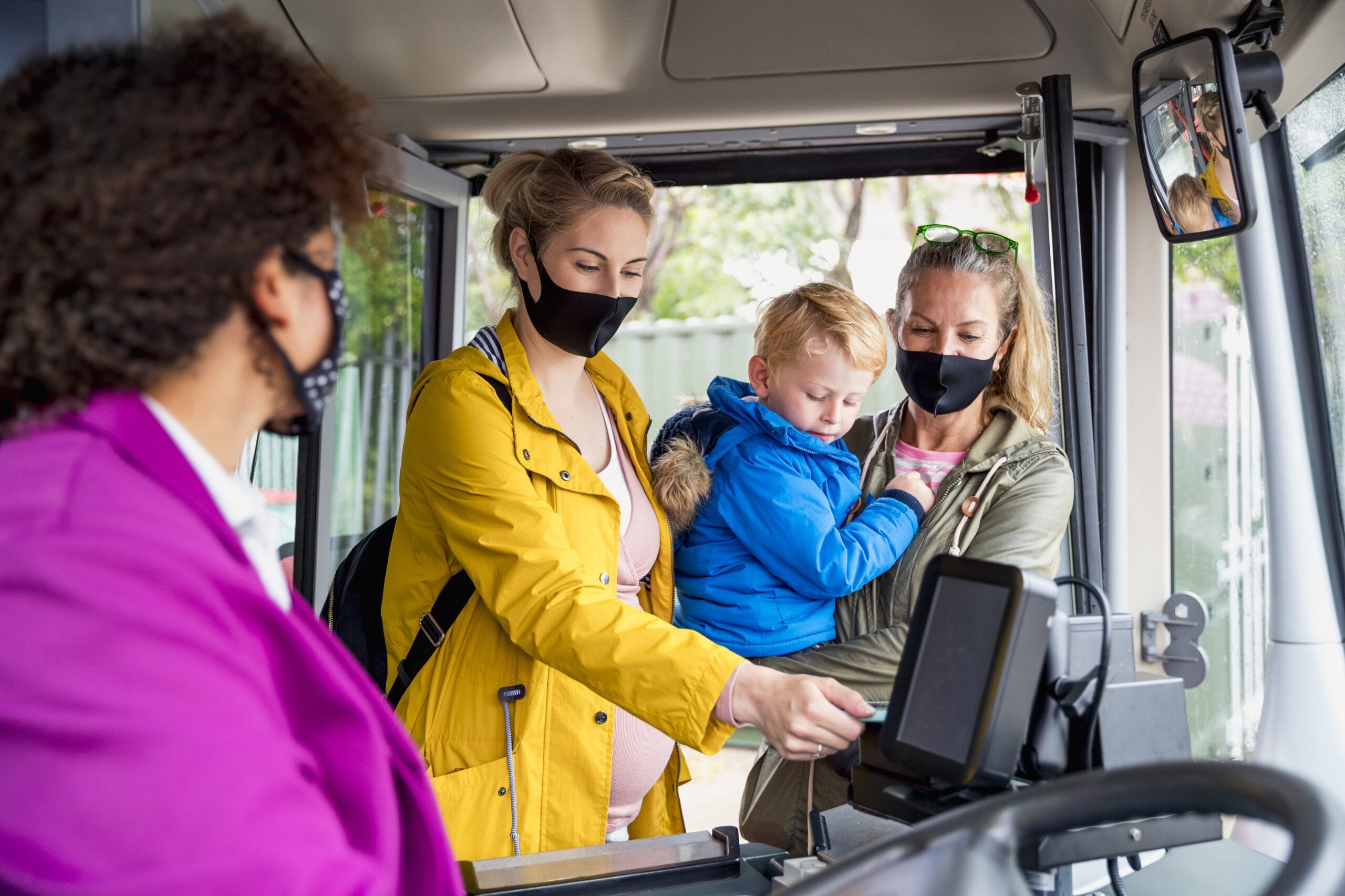 Browse our frequently asked questions, find out how to make a complaint about a journey, or read more about how we help you. 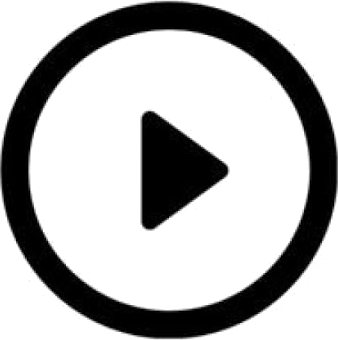 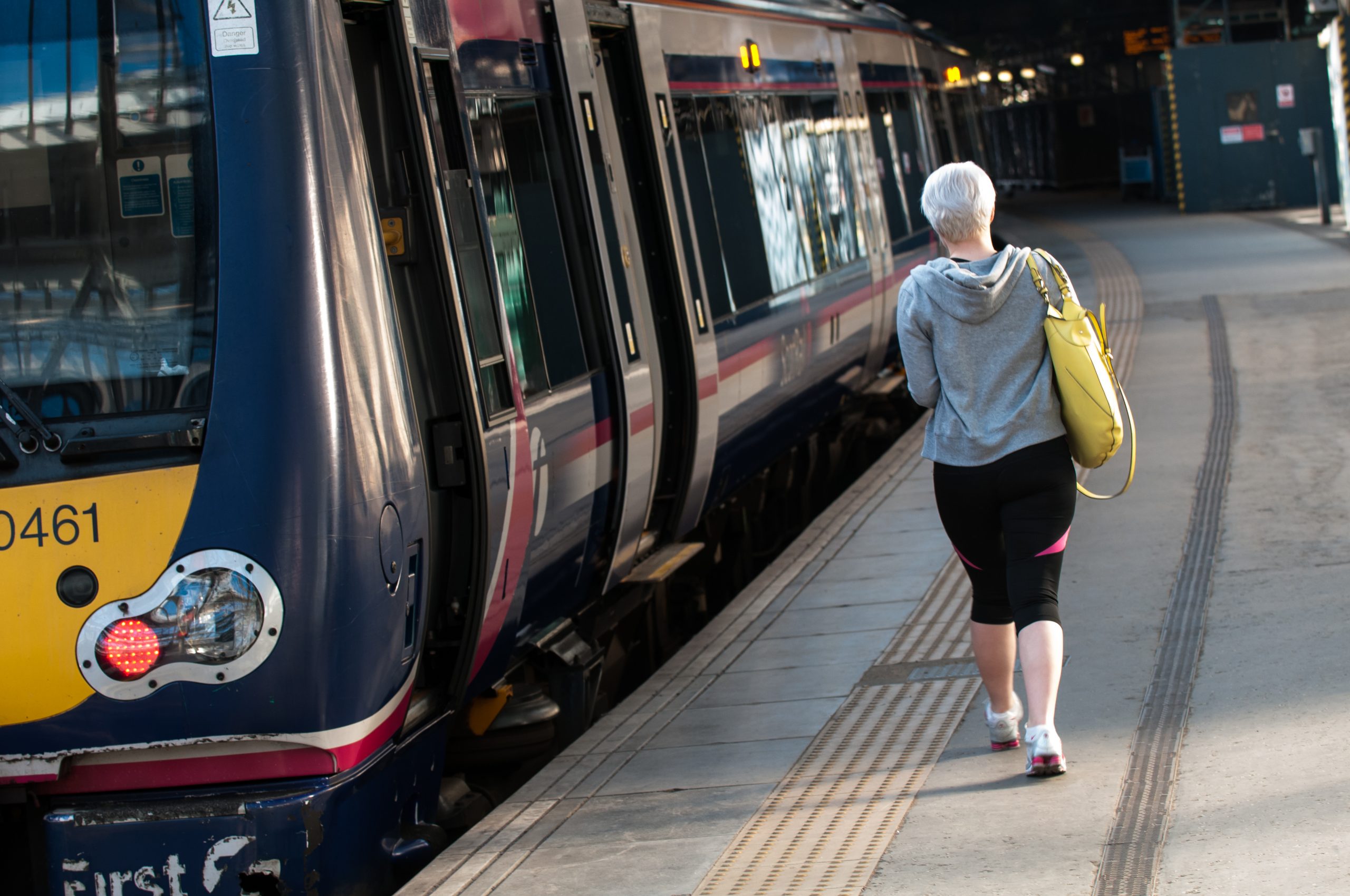 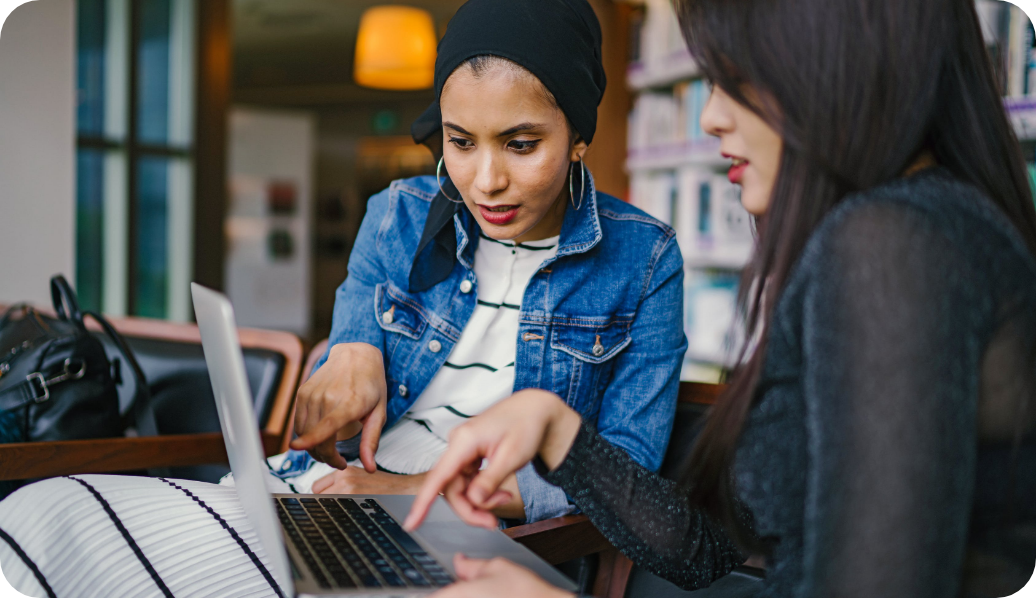 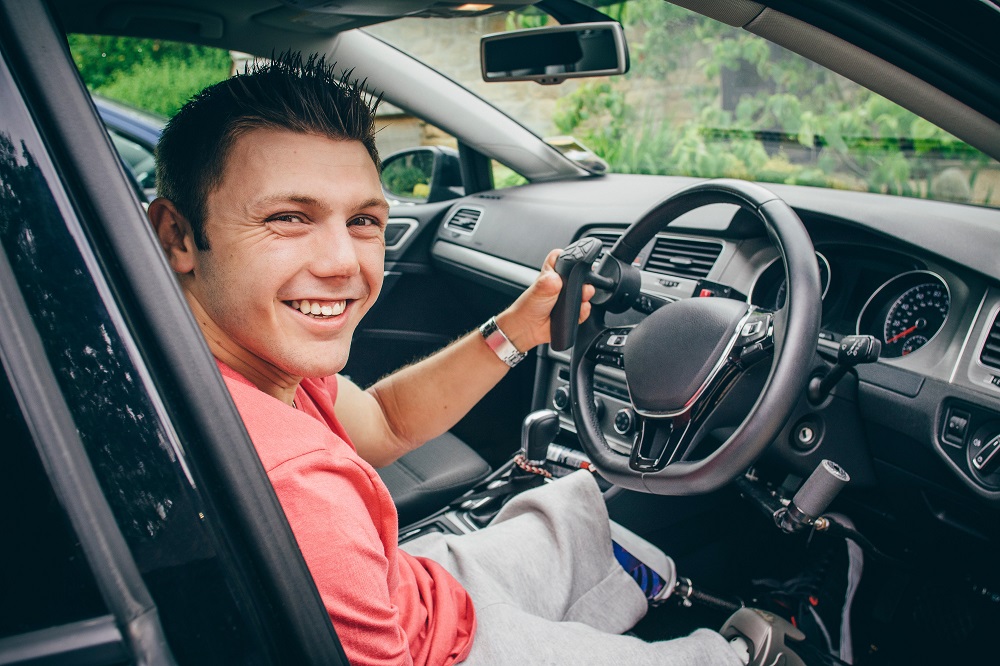 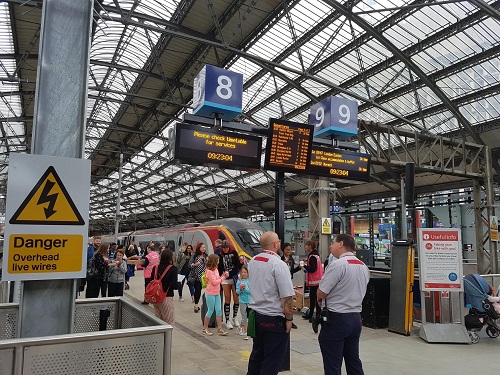 Making a complaint about a rail journey 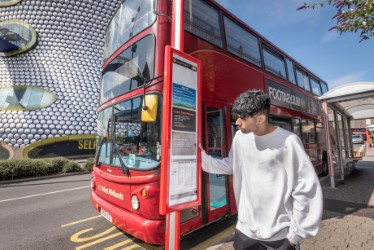 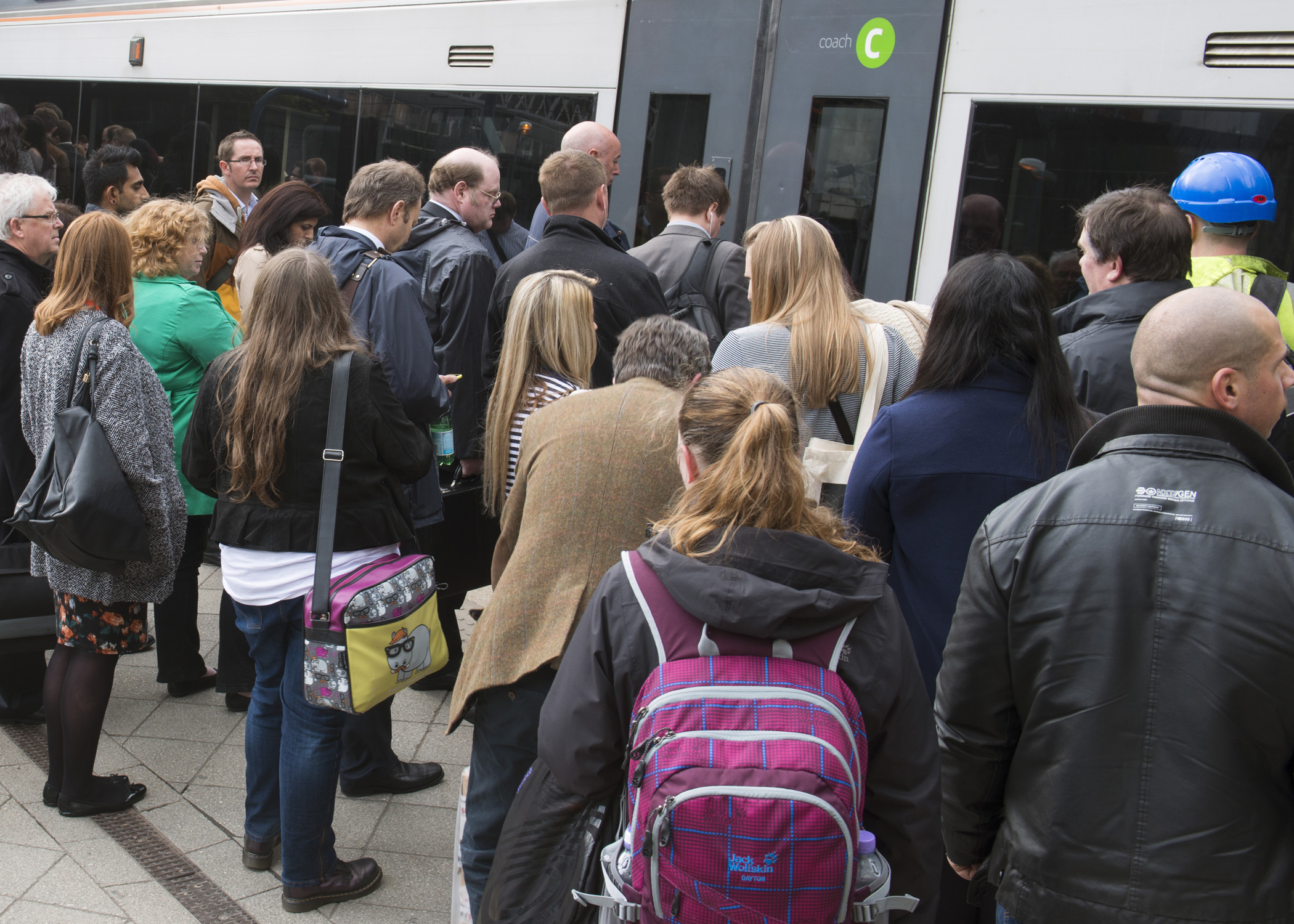 We helped a Chiltern passenger get a refunded court settlement fee of £419 after being provided with incorrect advice. Mr J booked his tickets on the Southern website to travel from Brighton to Banbury. On his return leg, he had checked with a member of staff whether his off-peak ticket was valid for the next train on Chiltern’s service, and was advised that it was. Unfortunately, the ticket was not valid for the service, which led to Transport Investigations Limited (TIL) issuing Mr J with a letter to prosecute. Upon receipt of his appeal, he was offered an out of court settlement fee of £419. Mr J paid this, but he was unhappy with the way his case had been handled so came to Transport Focus.

When appealing the case, we reviewed the ticket buying process on the Southern website to see if it warned passengers about the possibility of being prosecuted for having the wrong ticket. The website simply stated that if a passenger was to board an incorrect train, they would have to pay the difference in the fare. We pointed out the information was not good enough and Southern accepted the error and apologised. TIL accepted our appeal and agreed to give Mr J a full refund of £419.

What we’re saying on social

Great to join with @TracyBrabin, @groves_kim and fellow operators to launch our new, better price & fare package to U19s delivered through M-CARD - making travel cheaper & easier, no matter who runs the bus, here in West Yorkshire.

🤔 The deal is all about making fares simple and easy to understand, something we know from our research is important to young people.

🛑Hot off the press!🛑

😷 “This is going to be interesting.” thought our chief exec @AnthonySmithTF this morning of the mask situation. But was it? Read our latest blog to find out 👇

Twitter feed image.
Keep up to date with our latest news and analysis by subscribing to our regular newsletter
Not sure where to start?
Answer a couple of quick questions and let us help you find the right place.
Take the quiz Close
We are using cookies to give you the best experience on our site. By continuing to use our website without changing the settings, you are agreeing to our use of cookies.
I Agree