Head Out to Help Out: get passengers back on board with better fares deals, says watchdog

Transport Focus is calling on the Government and train companies to work together to offer passengers better value for money deals to get them back on trains.

The independent watchdog spoke out ahead of tomorrow’s announcement of 2021 fare increases, calling for a radical shake up of the fares system.

In a survey from Transport Focus, of those who commuted by train prior to the pandemic around two in three expect to continue to work from home more often in the future.

Transport Focus is urging the Government to reform the fares and ticketing system to offer better value for money. This should go beyond a fares freeze, rather than the rise in line with RPI, and include the roll out of more flexible season tickets for people returning to their place of work part-time.

“People’s feelings about travel, and the way they use public transport, have changed. While the rail leisure travel may bounce back, our research tells us almost two in three former rail commuters expect to work from home more so we will probably now travel less for work, both commuting and on business.

“The Government need to get train companies to offer a combination of cut-price deals, carnet style ‘bundles’, flexible season tickets for commuters and better value for money fares across the board. To get Britain moving again in the coming months, tickets that fit the way we live and travel now are needed, not just season tickets designed for city gents in the last century.

“Like the Government’s restaurant deal, we need a ‘Head Out to Help Out’ campaign to help get the country on the move again, boost the economy and reduce traffic on our roads.”

Transport Focus is calling for:

Passengers in Transport Focus’s Transport User Community say discounts need to be substantial to be genuinely attractive. Carnet ticket offers such as bundles of ten tickets for the price of eight are needed for them to see rail travel as a genuinely attractive option again following the impact of coronavirus.

Transport Focus research shows that rail passengers want a fares system that is simple to use, easy to understand and is flexible enough to cater to how people expect to work and travel now and in the foreseeable future.

For over a decade Transport Focus’s research has shown the need to modernise the retail offer from the railway. Transport Focus research shows that many passengers see the fares structure as complicated and confusing and some passengers are not confident in their ability to buy the cheapest or best ticket.

The ‘Easier Fares’ consultation in 2018 with the rail industry confirmed an overwhelming desire amongst passengers for change with more than eight out of 10 people wanting the fares system overhauled. Just one in three commuters were satisfied with value for money of their ticket in Transport Focus’s latest National Rail Passenger Survey showing pent up demand for better value fares.

“Even when the office reopens I expect I will be going there fewer than 2 days a week. Unfortunately there’s no flexible ticket offering for regular part-time travellers.” Previous Northern annual ticket holder

“I bought Carnets of tickets before via the TFW app. It is definitely something that I would do again, they are easy to buy, you can do this online and do not need photo… A weekly season ticket was more restricting.” Female, 52, Wales

“Changing work patterns will probably result in most of my job being based from home and trips to the office will be too infrequent to make a season ticket financially beneficial.” Monthly ticket, South Western Railway

“I would like to continue a mixture of working from home and travelling into the office as I feel interaction is important however busy working life means working from home a few days a week will ensure more family time. We have shown that my business can function from home as a result of the pandemic.” Male, 35, Wales 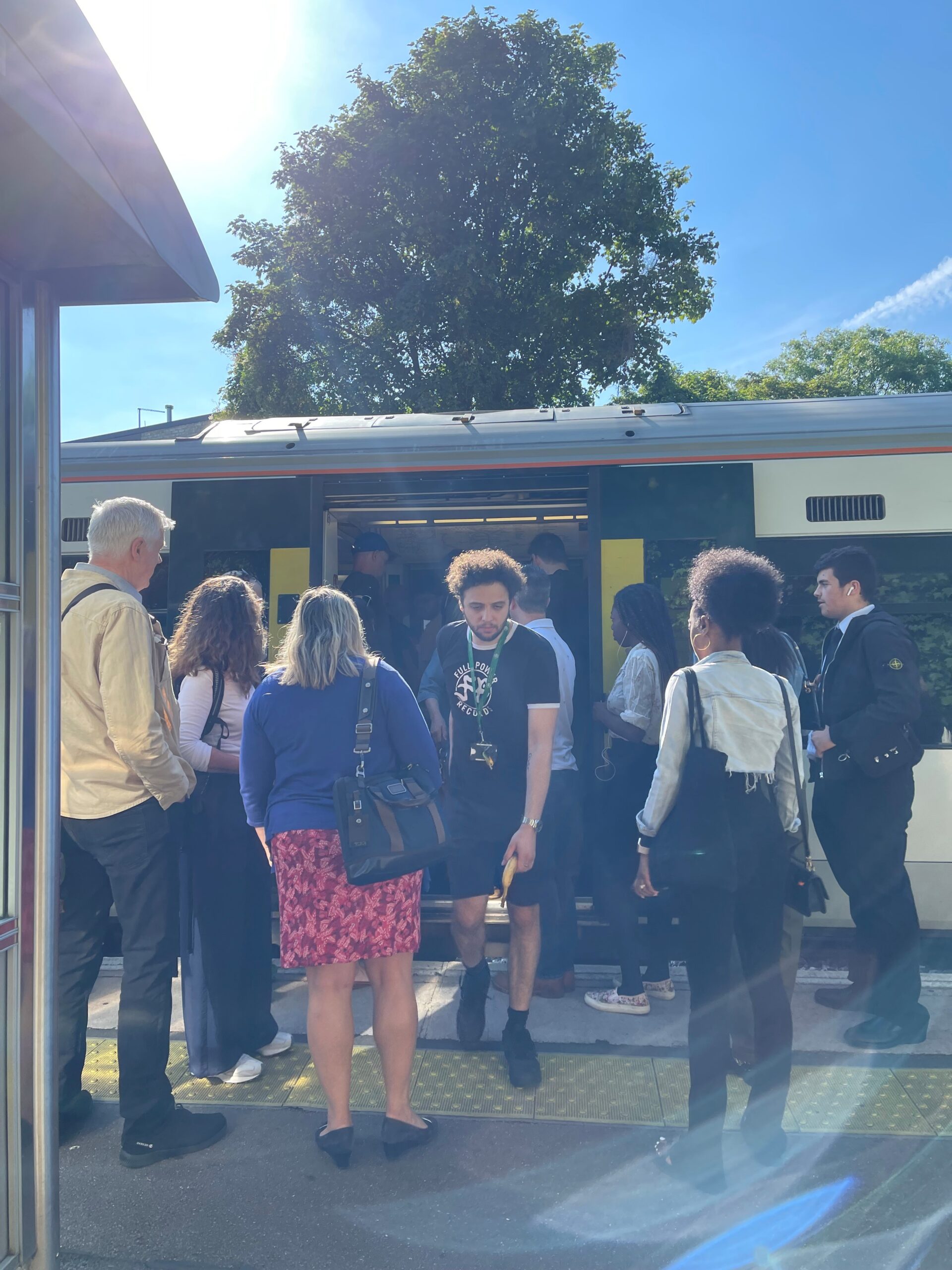 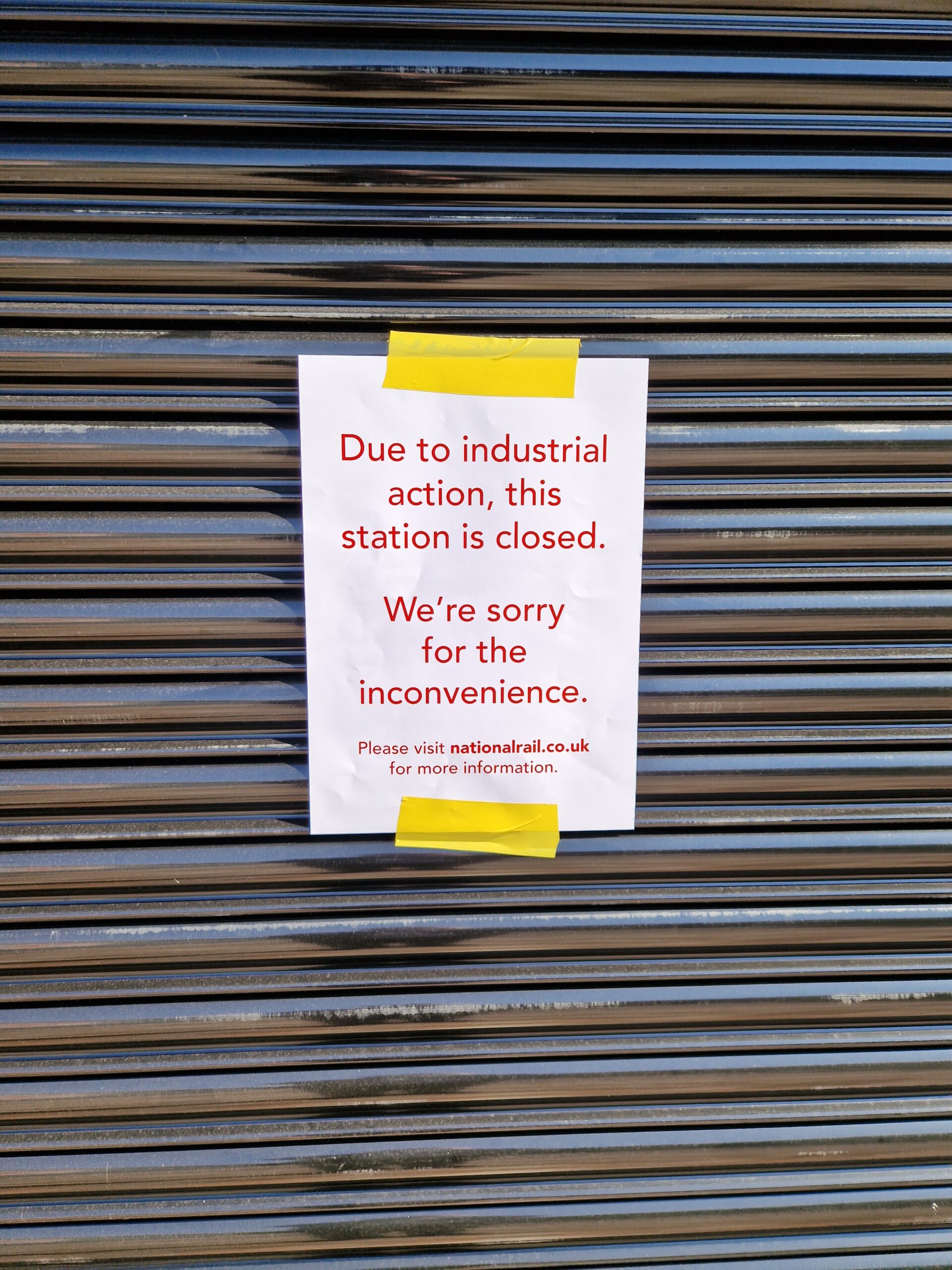 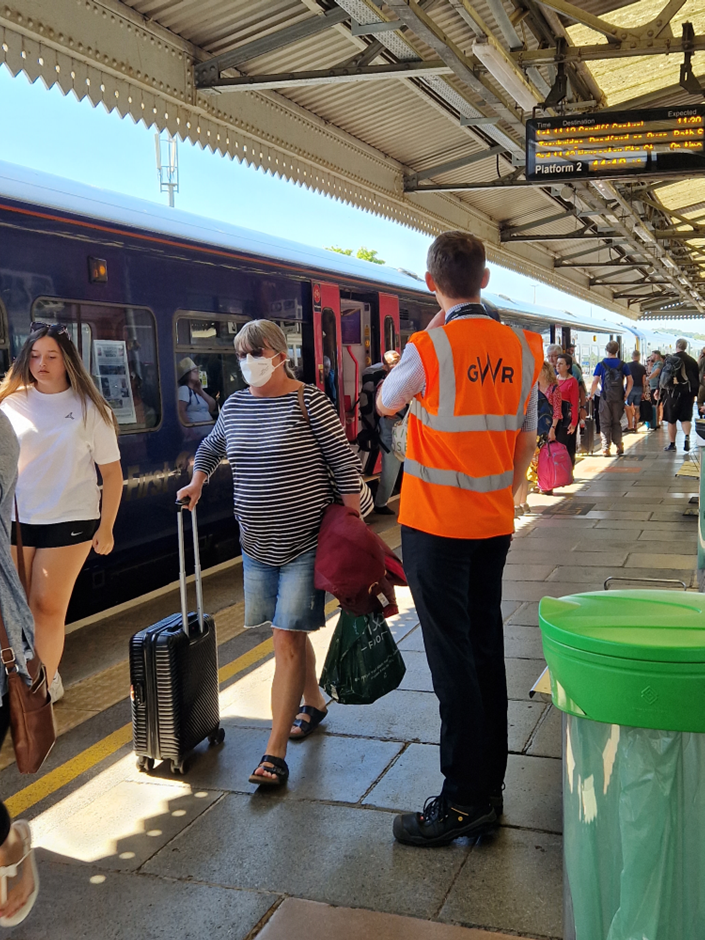