Just over half of freight and coach managers are satisfied with England’s motorways and major ‘A’ roads when it comes to meeting their business needs, according to the latest survey from independent watchdog Transport Focus.

The 2020-2021 Logistics and Coach Survey: Strategic Roads asked over 1000 freight and coach vehicle managers for their views, including about the quality of advance and live information, accident response, road surface quality, rest facilities and aspects of Highways England’s management of these roads.

Satisfaction with clearing up after accidents and with rest stop facilities were rated lowest. Three in 10 rated the time it takes to re-open roads after an accident as good. Value for money of rest stops received the lowest individual rating, with around two thirds rating it as poor. Businesses also wanted roadworks to be completed in shorter stretches and more intense bursts.

When asked about Highways England’s day-to-day management of roads, road safety came out on top with just under two thirds rating this positively.

“Logistics and coach businesses rack up huge mileages on motorways and major ‘A’ roads so it’s important that Highways England knows what they think. This survey gives a clear view of what these businesses think they do well and where they need to improve.

“Freight and coach businesses tell us they want better rest stop facilities, incidents to be cleared up faster and for roadworks to take less time.”

Other key findings from the survey include:

The survey is one of the official measures used to monitor Highways England’s performance. The next survey will run from now until mid-June. 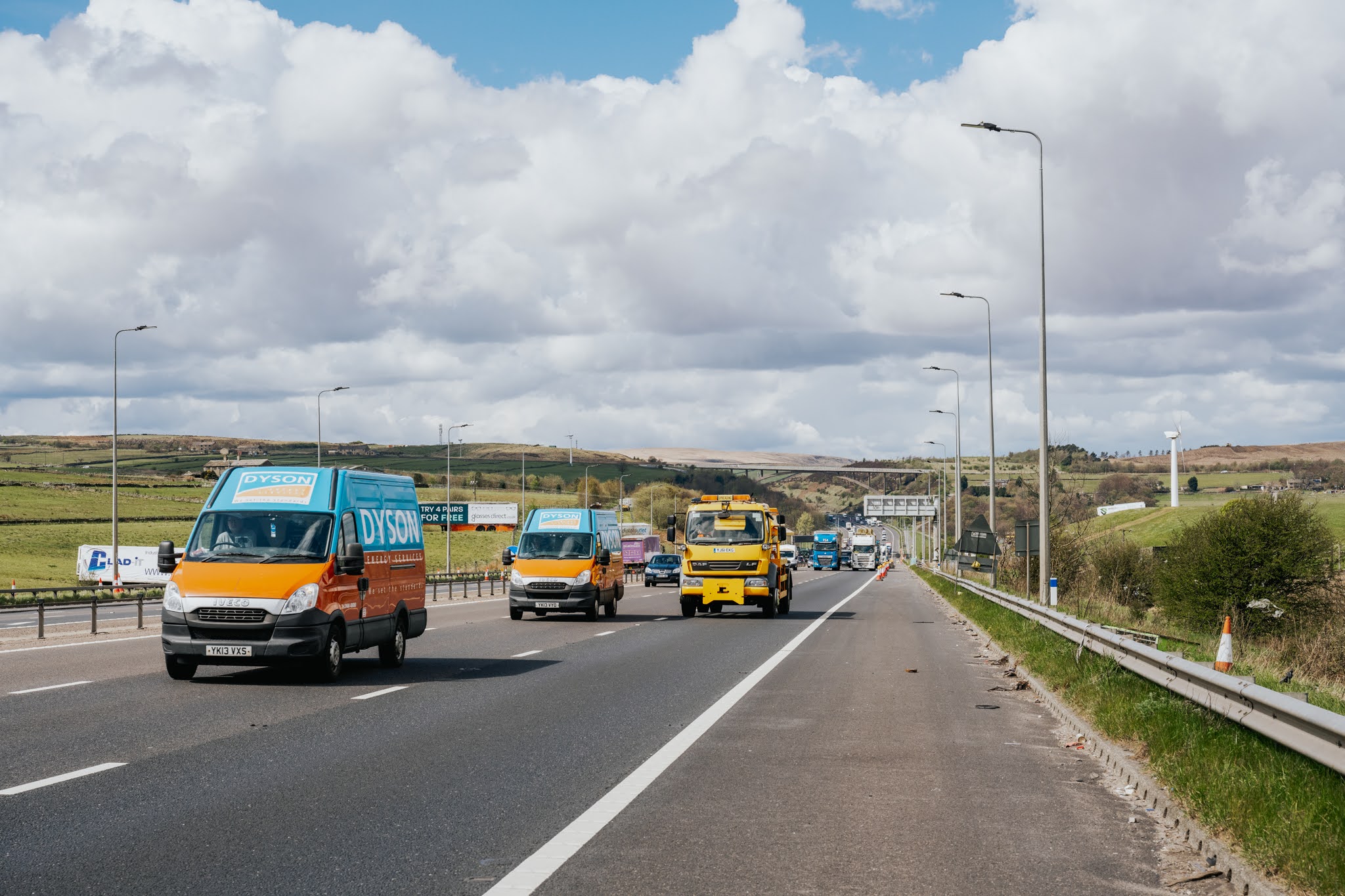 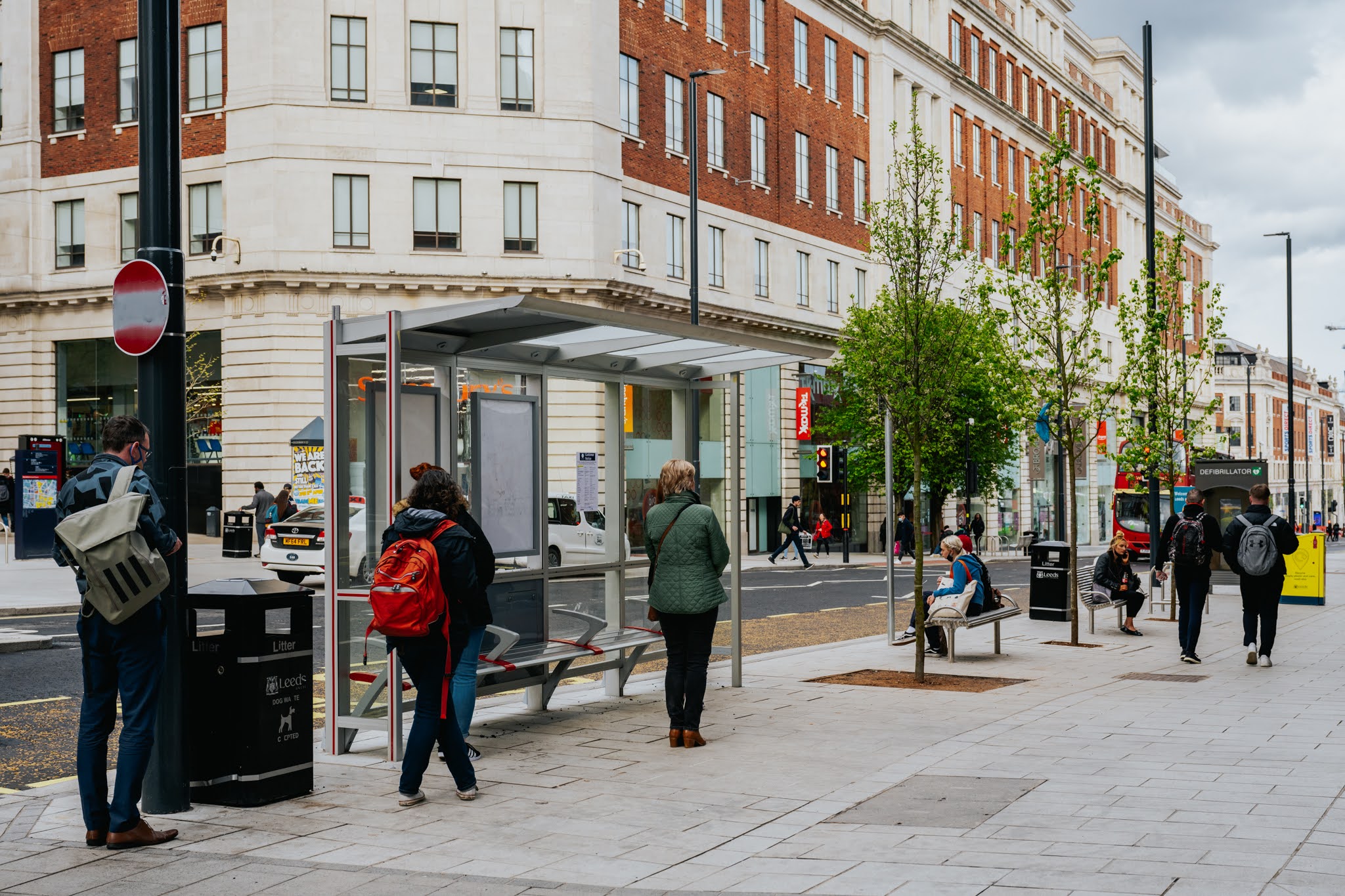 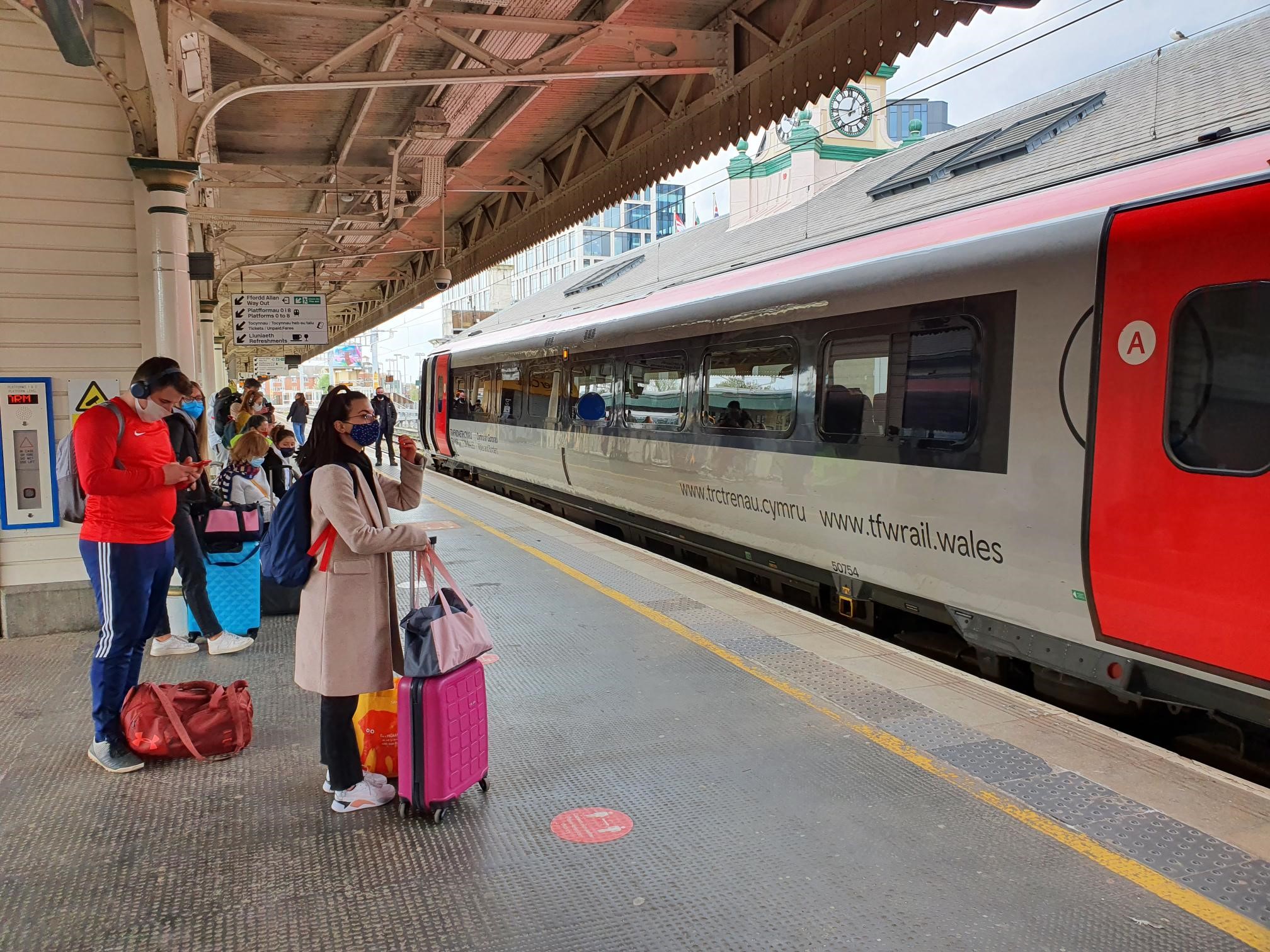 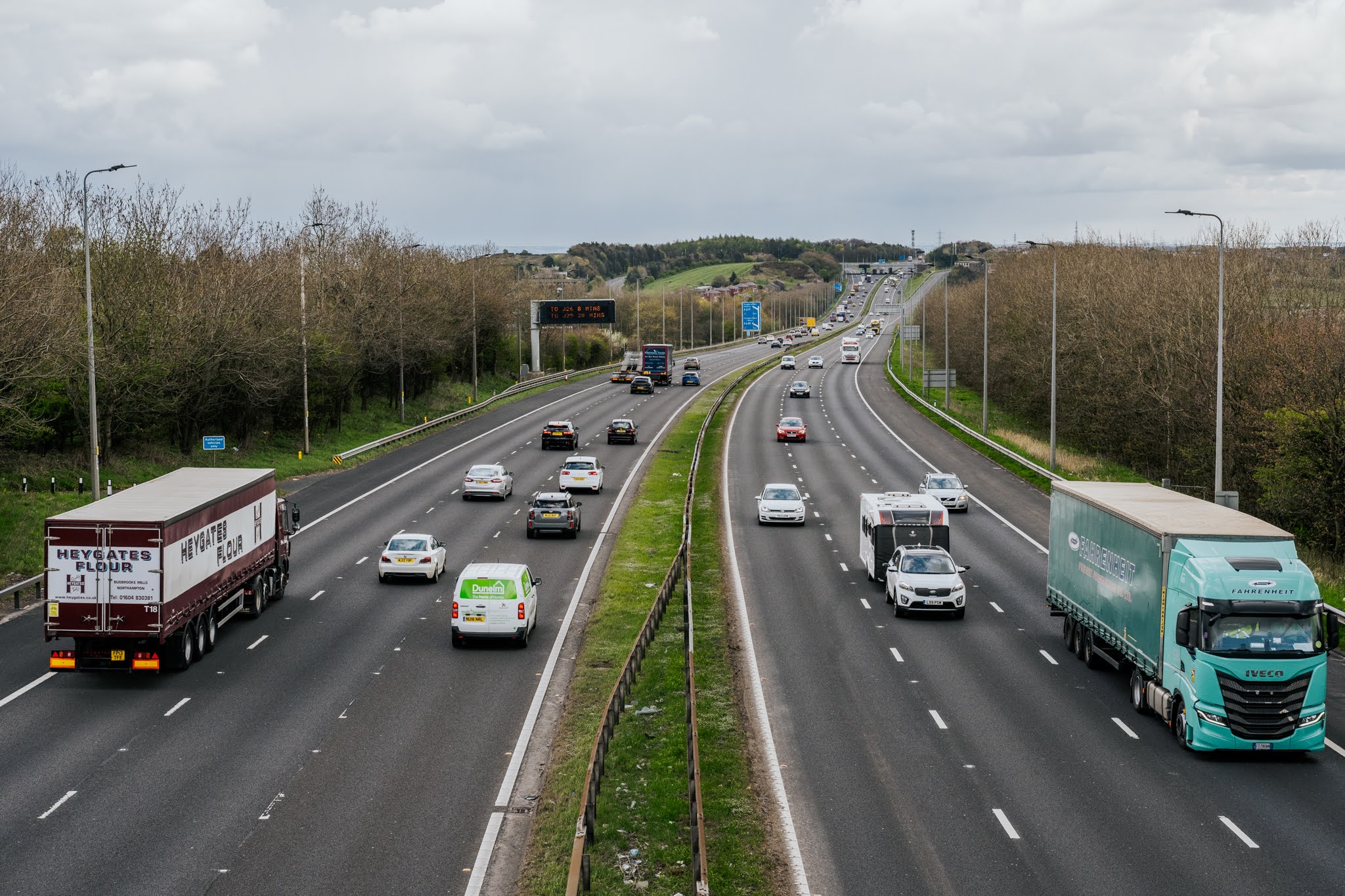