London Kings Cross is the top train station in Britain according to passengers.

In our latest survey over 28,000 passengers rated how satisfied they were with the station they were travelling from.

Our research shows how a good experience at many of Britain’s major train stations like Kings Cross can improve passengers’ train journeys. 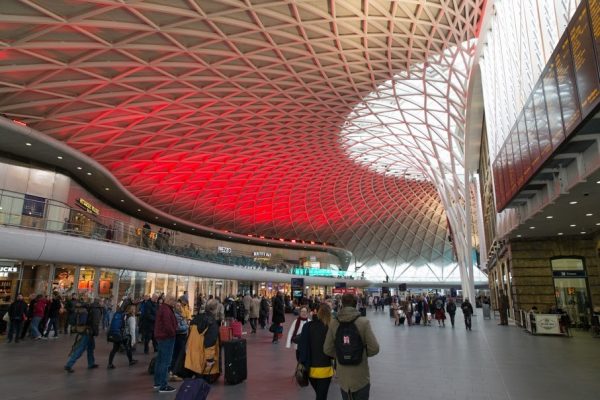 Investment in stations can improve passengers’ satisfaction with them when targeted at features which make a difference to their experience. Passengers’ top priorities for stations include arrival time information, waiting rooms and the overall look and feel of the station.

The top five stations for passenger satisfaction are London Kings Cross, London St Pancras (95 per cent), Birmingham New Street and Reading (both 92 per cent) and London Marylebone (91 per cent).

Out of those surveyed passengers were least satisfied with Glasgow Queen Street. The ScotRail station, which is undergoing a major upgrade, had just 58 per cent of passengers satisfied.

While Glasgow Queen Street is being redeveloped it’s vital that the ScotRail Alliance continues to talk to passengers about the improvements and makes sure staff are on hand to help.

Results are based on the 56 stations where at least 100 people responded.