Had a really good opportunity recently, in the company of Highways England and its contractors, to see the on-going repairs and consequent roadworks on the M5 Oldbury viaduct as it passes through the Black Country to the west of Birmingham. 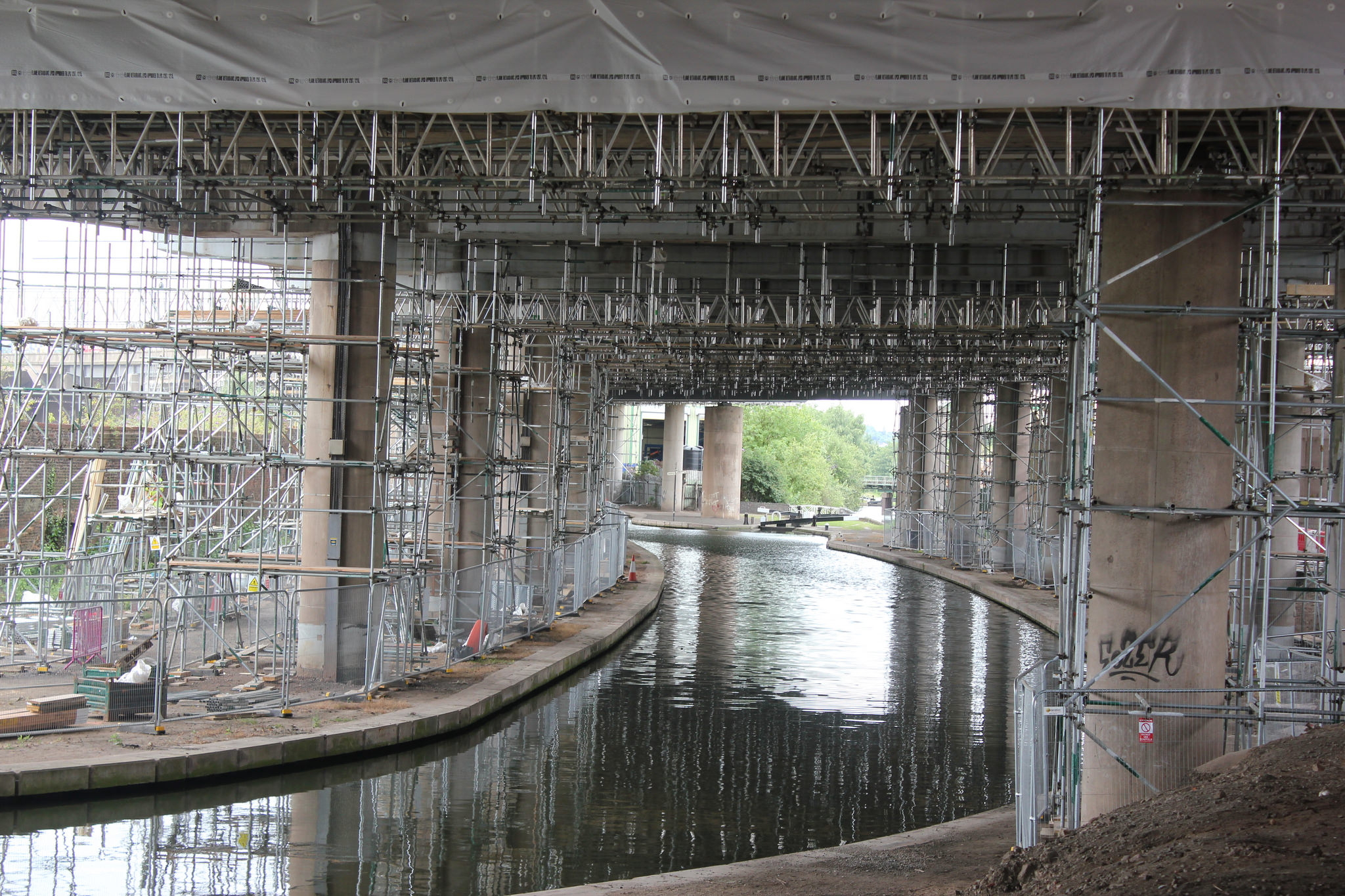 This section was built in 1970 and carries around 60,000 vehicles in each direction every day – a crucial piece of national and local road network. It has lasted well but the waterproofing under the tarmac has perished and needs repairs to avoid potholes appearing and damage to the concrete structure underneath. The strips between sections of the concrete – which make the distinctive and uncomfortable rumble noise and feeling when driving – need attention in particular.

Big, over £100m job. Highways England have a great blown up photo on the floor of their visitor centre which makes clear the challenge of this twisting viaduct squeezing its way past all sorts of close neighbours, and over a complex network of roads, canals and railways below. Contraflows will be needed for a long period. 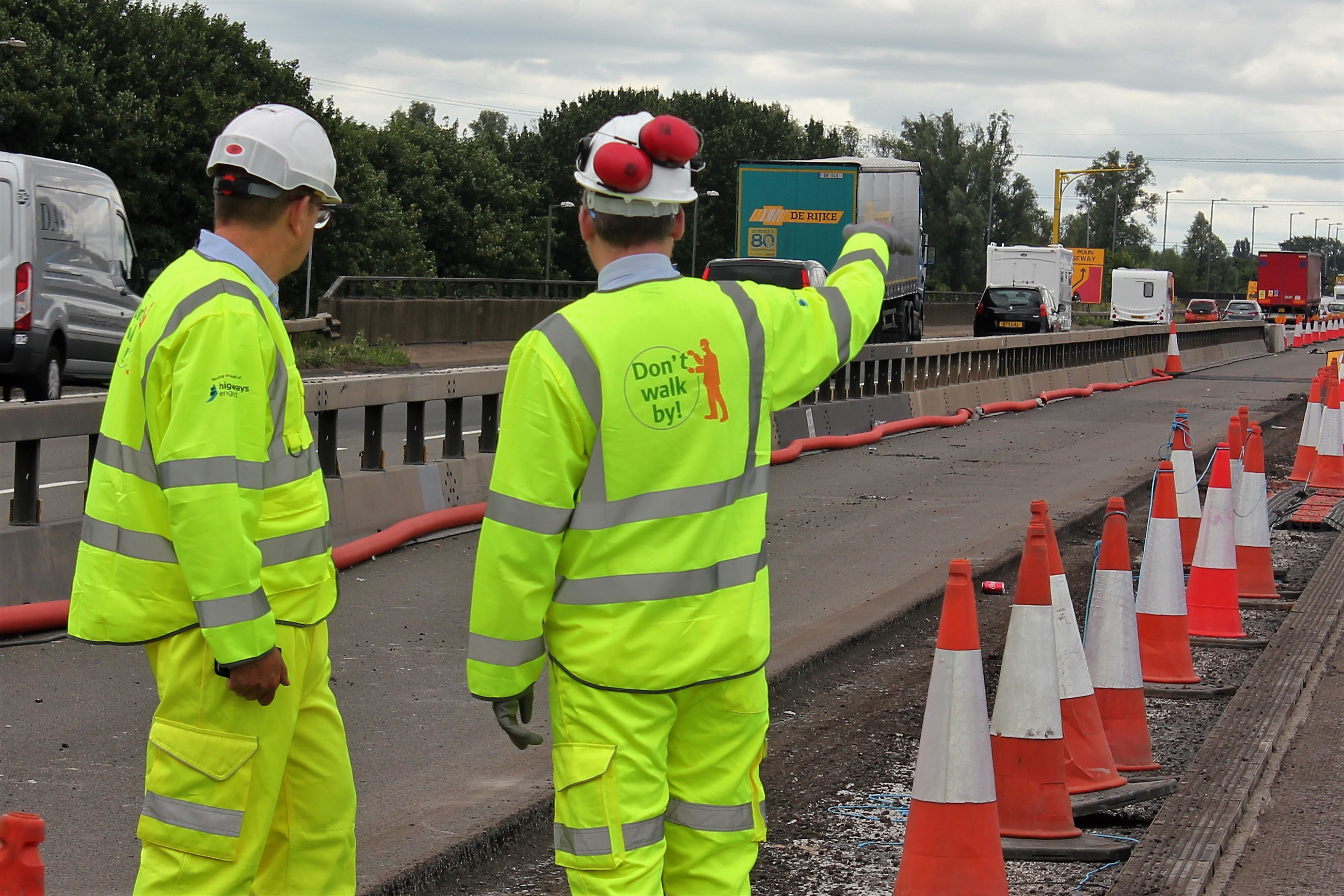 Impressive operation. Focused and professional staff. A clear effort to make contact with users and stakeholders – freight companies in particular. Real effort to get signage right. This is really important when the first contraflow goes in and access to this section of the M5 will be restricted to one lane from the M6 in the north and from the M5 further south – longer distance traffic will be strongly encouraged to route around the other three sides of the Birmingham ‘box’ adding 20 or so minutes to journeys. 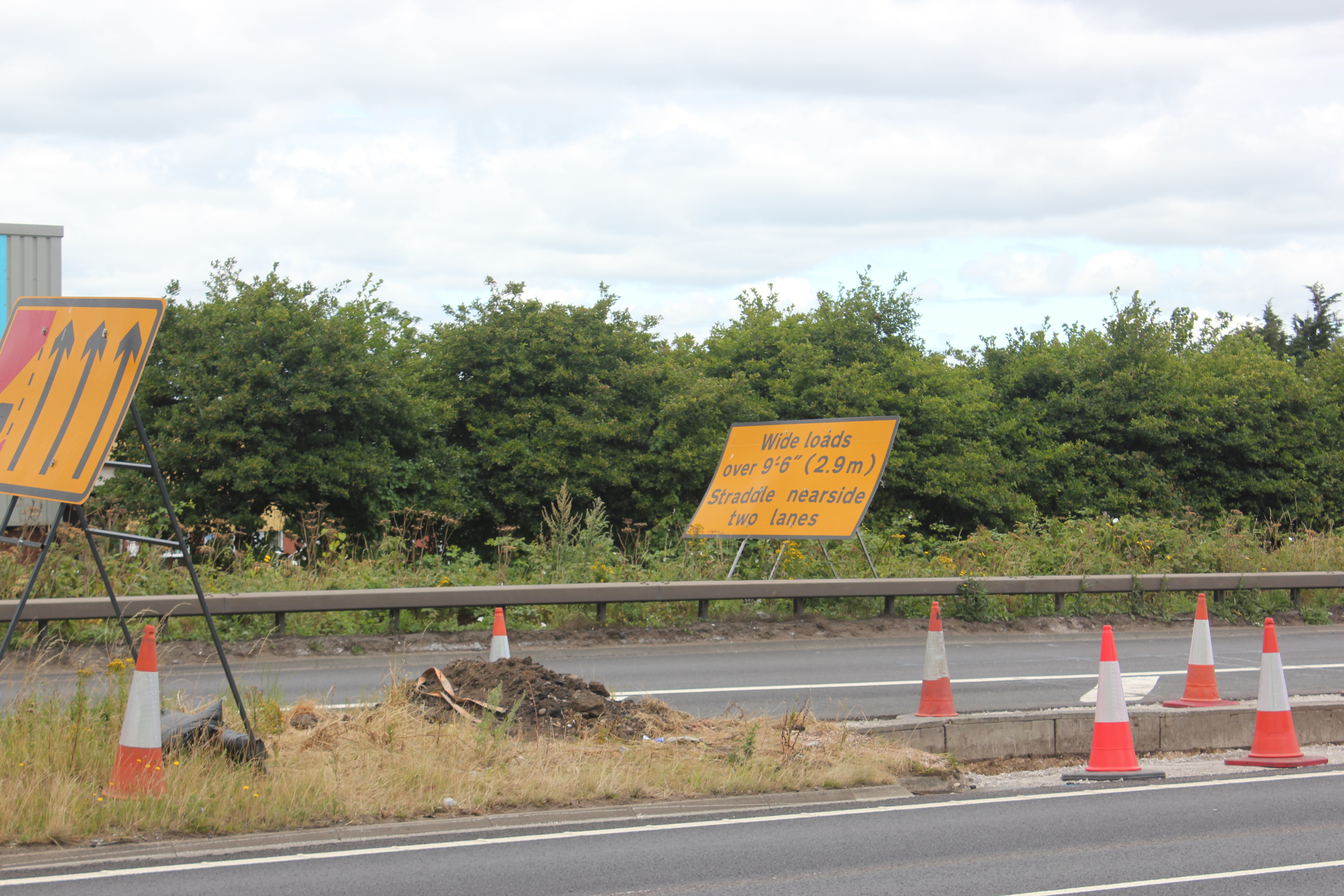 A particular focus will be the information and signs. Drivers need clear information on the M5 and M6 approaches about what to do – go round or queue for the roadworks section. The real acid test will come when the other parts of the motorway around Birmingham are blocked by accidents – as they will inevitably will be. The pity is that the M6 Toll cannot be deployed to ease the traffic unless drivers choose to pay.