Getting more buses on time

We have just finished our round of bus punctuality seminars:

RouteONE magazine and Bus & Coach Buyer both published good accounts of what the seminars were like. Click the links below to read them:

We know that punctual bus services drive passenger satisfaction. Getting more buses on time will lead to happier and probably more passengers – everyone benefits.

Our report What’s the hold up? Exploring bus service punctuality was a starting point for the discussion and some interesting problems were explored and will provide a basis for future work.

We heard about difficulties experienced by local authority public transport officers seeking advance warning from their highways’ colleagues about roadworks. When information was provided it was often meaningless. For example the closure of a road for an unspecified two days within a defined three-week period. Sometimes the information was inaccurate. Examples include notices being put up advising of a road closures and the road not being closed.

There were concerns that budget cuts had led to a reduction in traffic enforcement and obstructive parking is a big cause of bus delays. Parking tickets are not necessarily a deterrent as they do not make the driver move the vehicle, the obstructing vehicle needs to be towed away.

There were many more topics covered. Of course the proof of the success of these seminars will be in any action that results. We will therefore take the issues raised to those who may effect change and see what progress has been made. 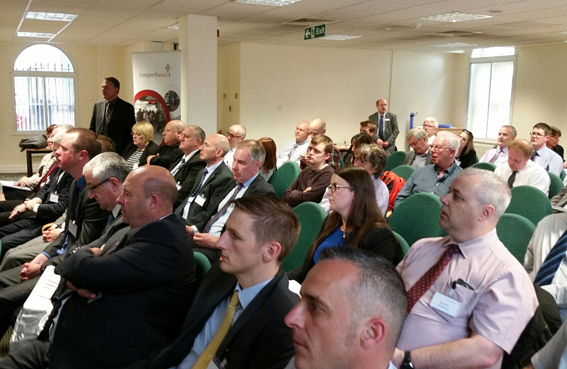