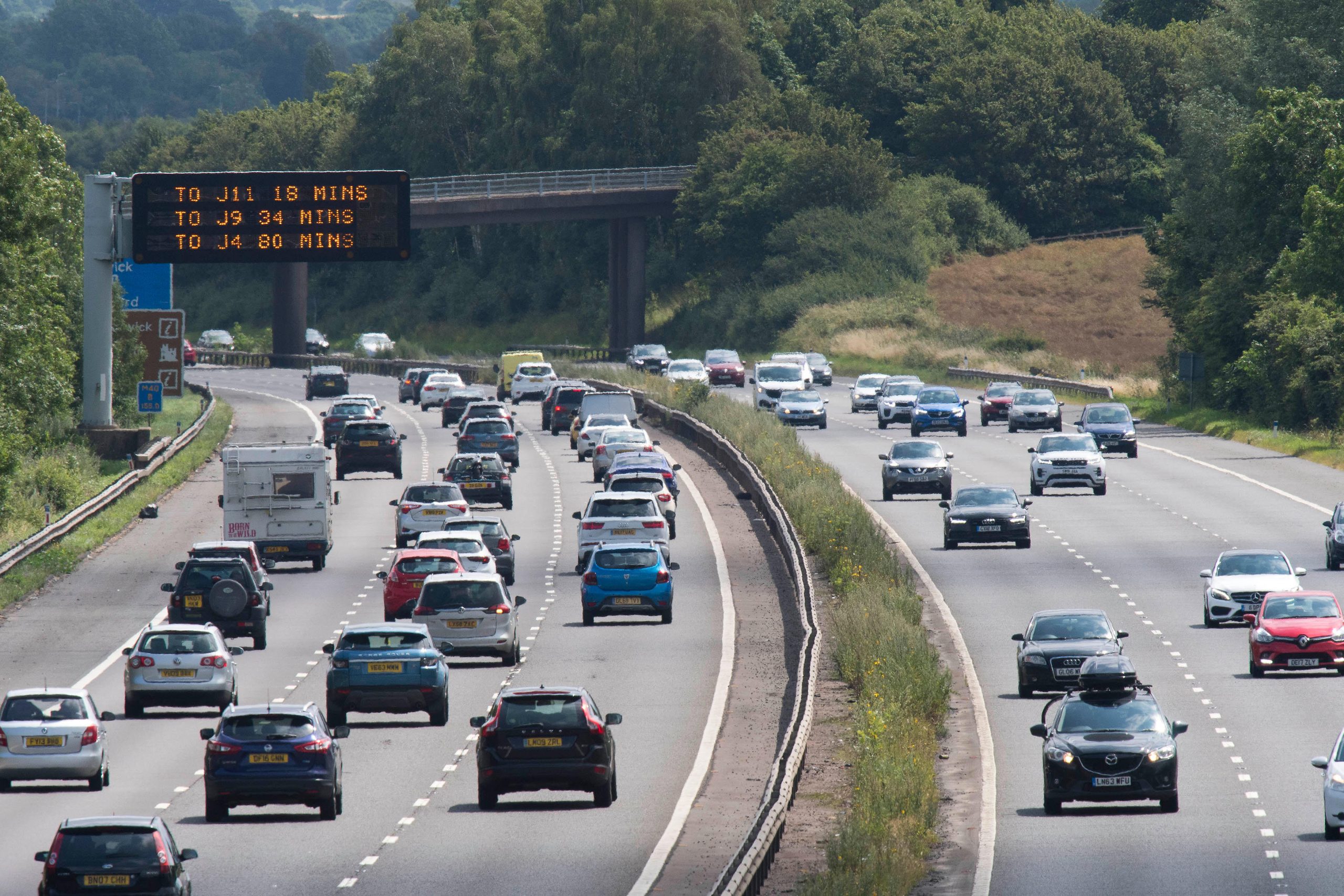 if it’s not clear, it’s not safe

When it comes to road signs, Transport Focus has a simple mantra: “if it’s not clear, it’s not safe.” We launched our Sort My Sign campaign in February with one core objective: to ensure that Highways England’s signs better meet the needs of road users in future. If signs aren’t up to scratch, safety can be compromised through drivers making mistakes and taking risks with late manoeuvres. At the very least, poor signs add to frustration and stress at key decision points. 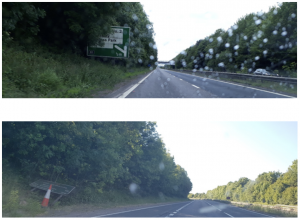 In March we put Sort My Sign on the backburner because of coronavirus impacting travel. At that point, there had been 150 reports submitted, including things like the images above.

We’ve been following up with Highways England to find out what action has been taken since:

Providing a well-maintained road is about more than whether it is all technically safe: the user experience matters, too. Clearly, some defects will require more urgent action than others, but all the problems need to be addressed in a reasonable timeframe. And in any case, is a problem with any sign really safe to leave if it could lead to confusion and driver error?

Praise where it is due. Highways England’s new internal ‘Fix Now’ initiative – which gives inspectors the freedom to carry out simple maintenance jobs on the roads – will bring about small and potentially crucial improvements for road users. We’d like to think this is partly as a result of our encouragement to focus on the basics! Thanks to Highways England for sharing this ‘before and after’ example as a result of ‘Fix Now’. Looking ahead, we are exploring how the Sort My Sign campaign can drive long-term improvements for road users in the coming year. In the meantime, the Sort My Sign website remains live to report issues. So, if you’re making a journey over the summer and see something wrong, please use Sort My Sign  to let Highways England know.