I finally got to go on the new ‘Liz Line’. As part of a work outing down to Woolwich we were guided by the knowledgeable and enthusiastic Scott McCloud from MTR (who runs the line for Transport for London). 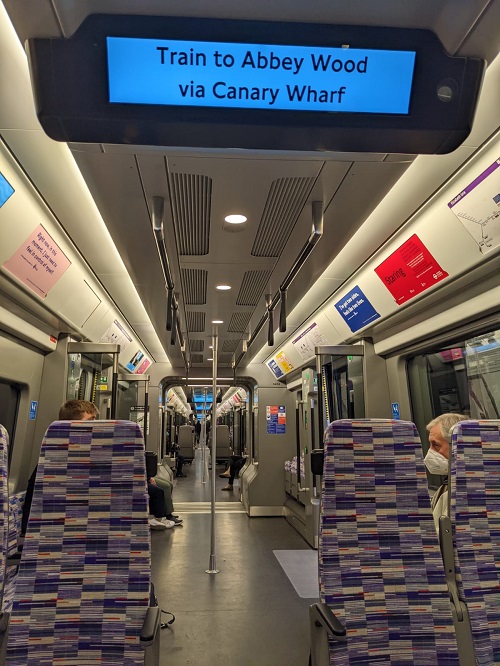 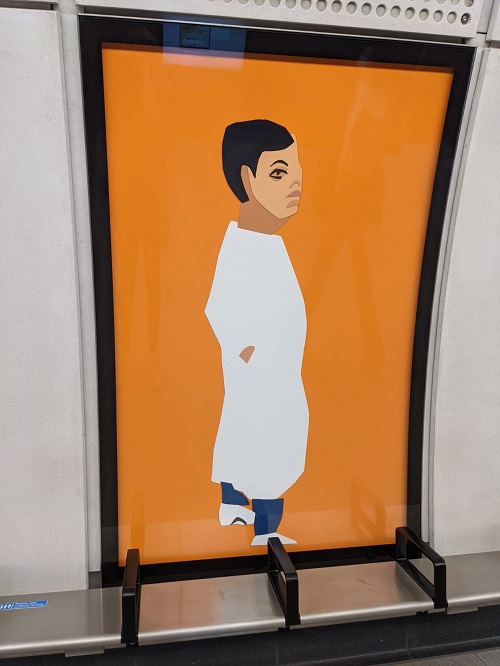 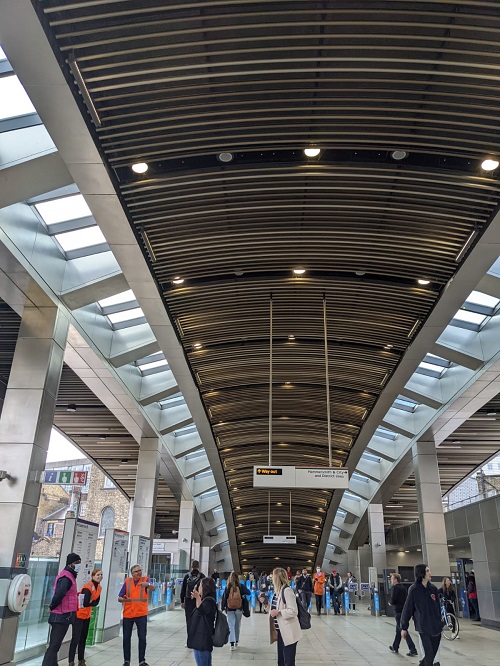 We started at Paddington where the building site next to the station has been revealed as a huge underground box containing the new platforms. Hopping off at Liverpool Street we saw the new ‘incline lift’ that runs parallel to the escalators – a really neat, more cost-effective solution than a lift shaft.

Also it was interesting to understand how you need to stand in the right part of the train to get off at the right place for where you were going. This explained why so many passengers walk along the train while it is in motion. The west end of the Liverpool Street is near the Northern Line at Moorgate. Hence Liverpool Street station on the map now has a Northern Line connection despite not being on it! 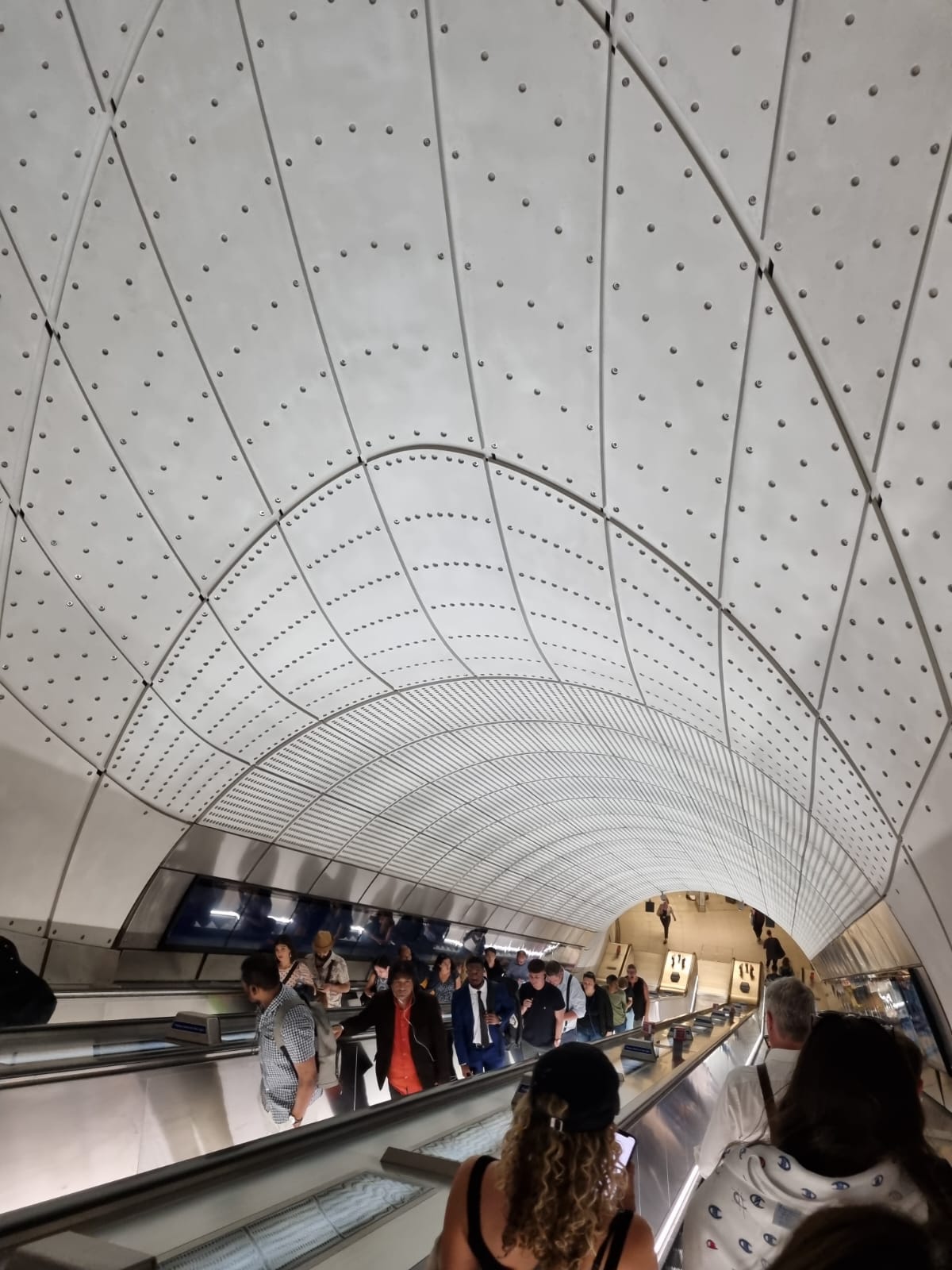 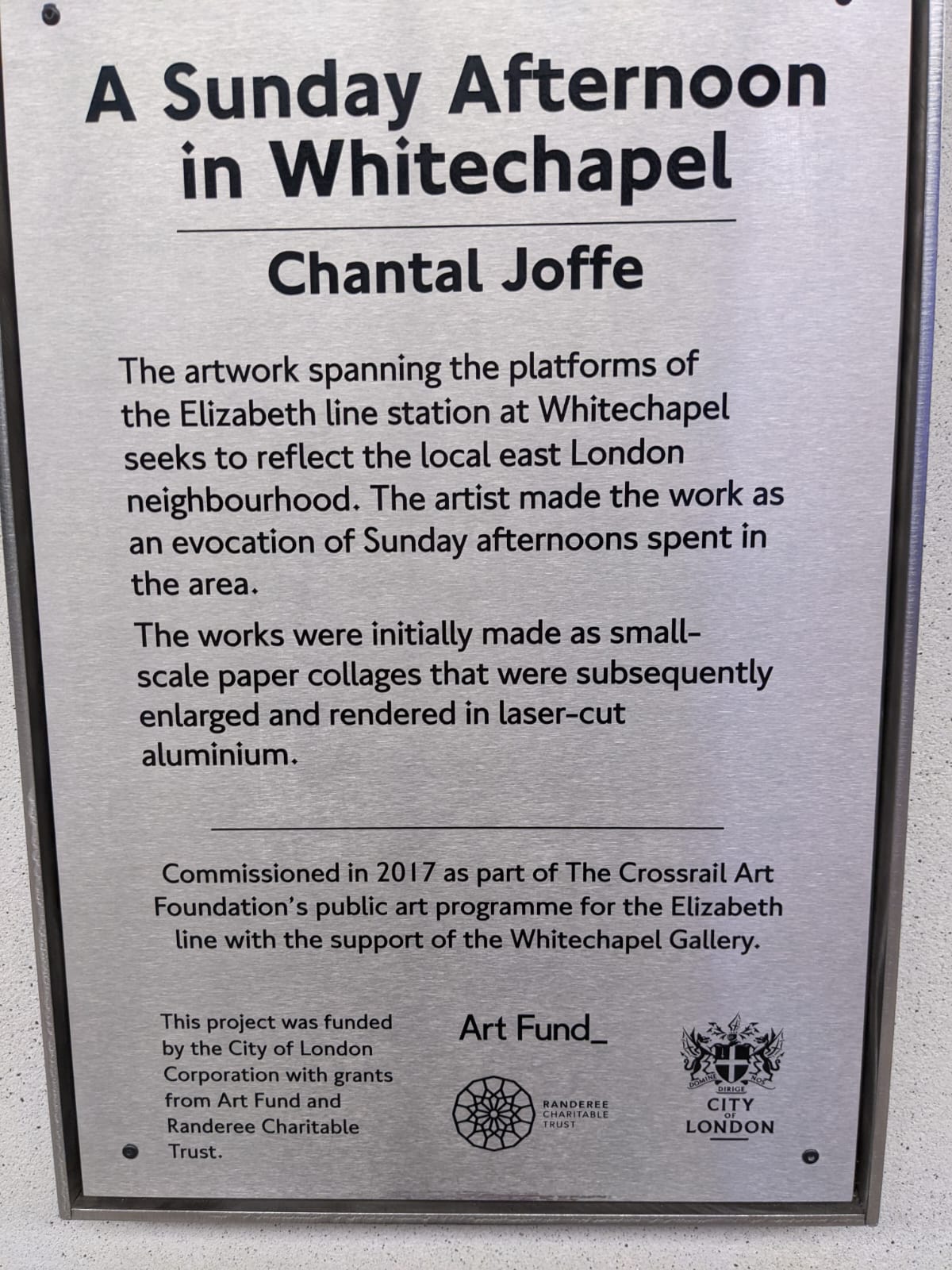 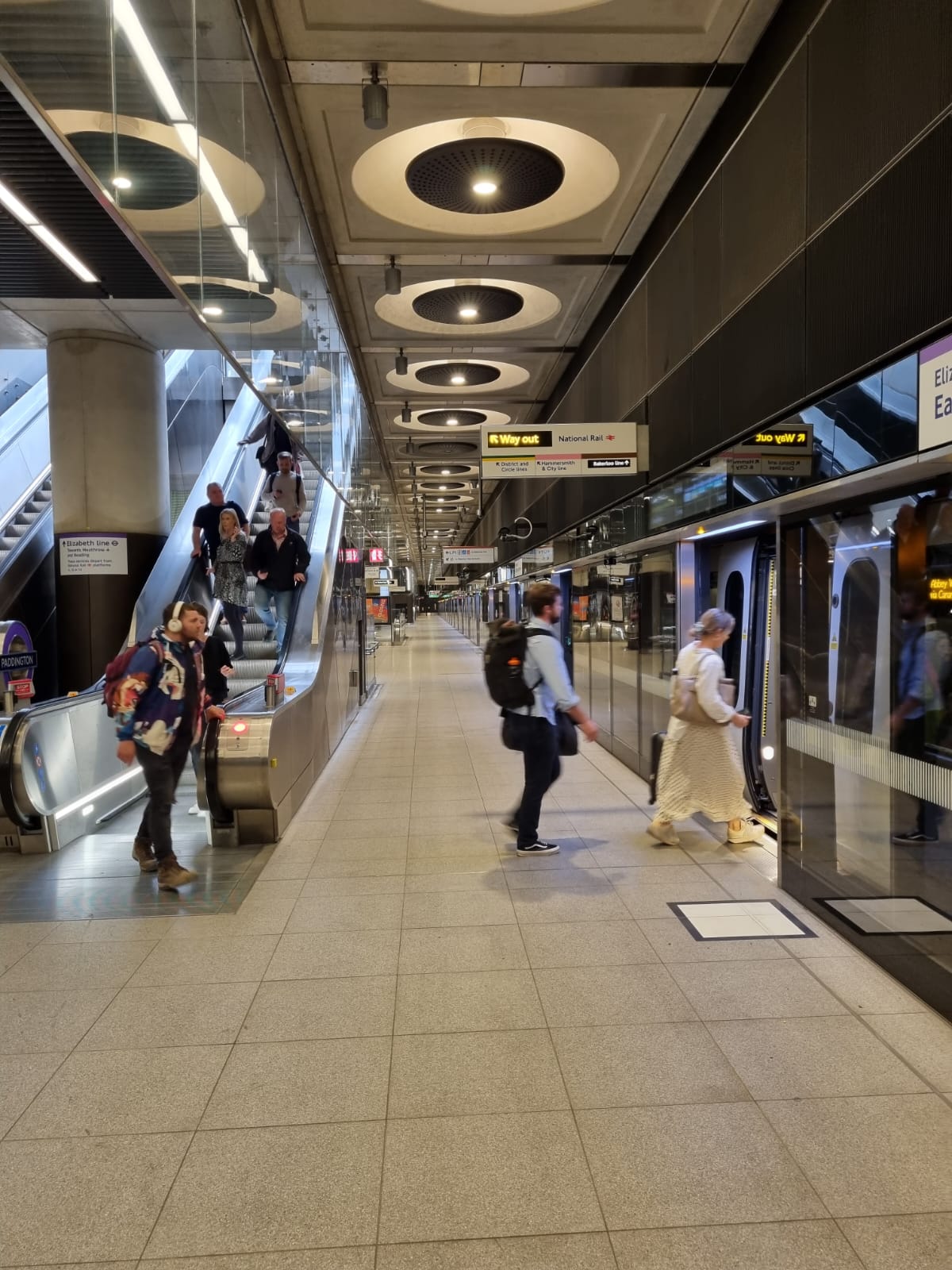 Whitechapel was interesting, particularly as it’s a station that has an overground going under the underground. And it has some great artwork drawing links to the local Bangladeshi community. But my favourite is Woolwich. Unfussy, lovely design and a great gateway to the town. The amount of building around the station is testament to the impact of building this new fast link.

Once the westbound trains run beyond Paddington and the eastbound ones fully serve Essex the line will really come into its own. The new line simply sets a standard in public transport in this country. Its legacy and use will last many decades. Go and see for yourself!