Yesterday I went around the building site that is London Bridge station with a number of MPs from the South East to see the how the major rebuild is progressing.

The London Bridge rebuilding scheme has undoubtedly caused problems. That’s why we’re now working with train companies and Network Rail to try and minimise the impact on commuters.

Seeing the new ground-level concourse emerge is stunning – it is huge. As you might have guessed it is going to be very impressive. This tour, however, underlined just what a transformation from the tired, patched up and unworkable old London Bridge the new station will be. One of the new escalators is already on site ready to be installed.

We met up afterwards with Claire Perry MP, the rail minister, MPs and lots of industry figures to discuss the current state of affairs. Yes, there still is quite a lot of pain to go through before the opening next August but Network Rail, the train companies and Transport for London do seem to be pulling together much better than before. The ten-day shutdown of a large part of the station at Christmas clearly must be well advertised and handled with care.

We presented our National Rail Passenger Survey analysis, our work on social media and ‘sentiment’ mapping which is charting new territory for the industry. We are working closely with all involved and, while satisfaction remains relatively low, it is just starting to move in the right direction. We will continue to monitor passenger satisfaction and we will keep working with all the train companies and Network Rail to help ensure it remains moving that way. 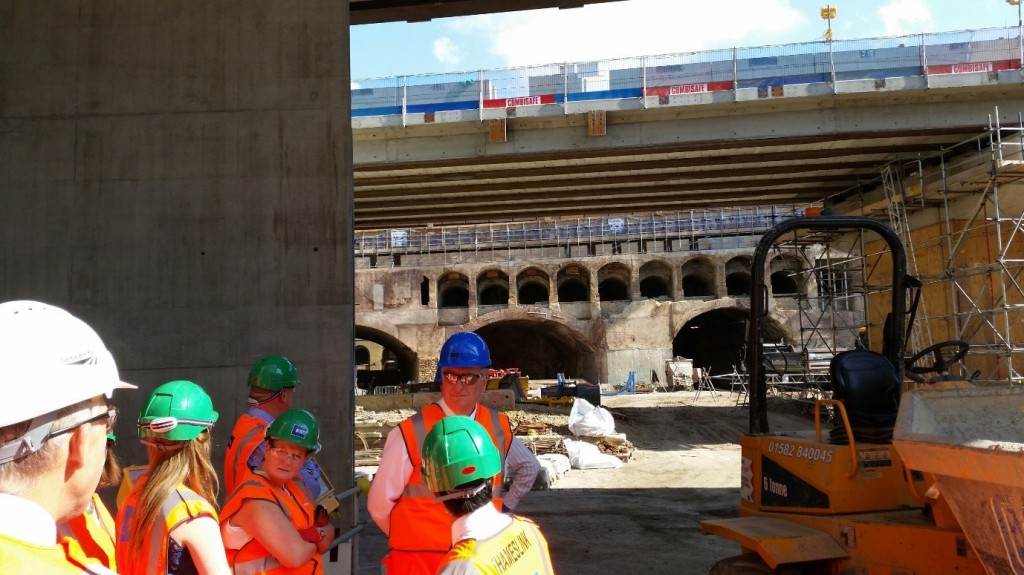 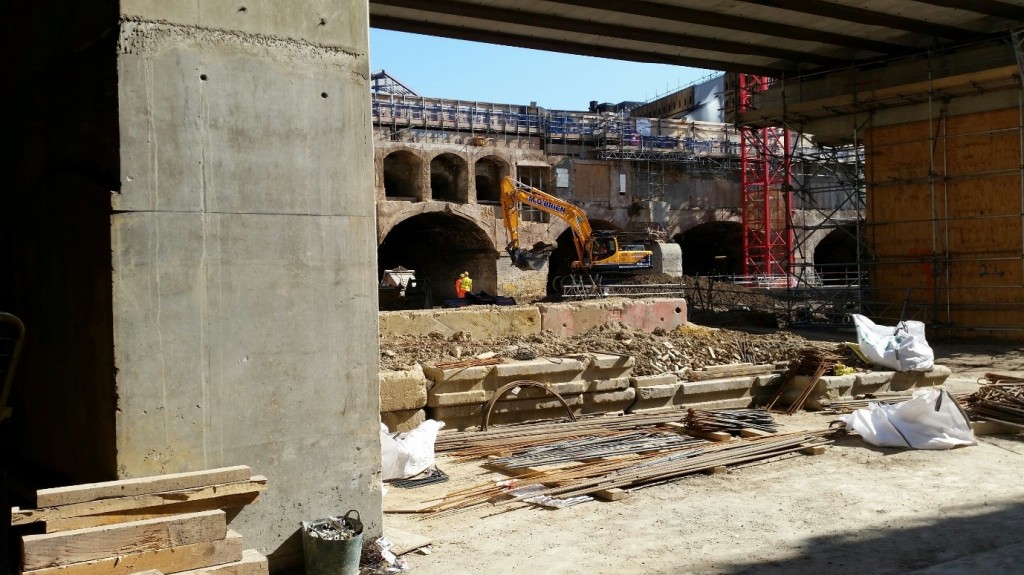 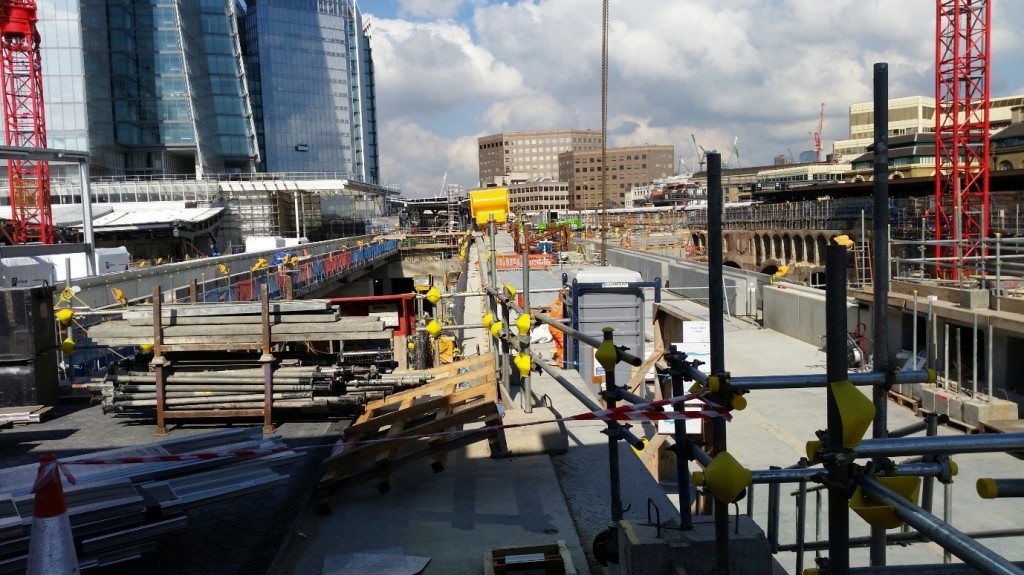