In our latest Travel during Covid-19 survey, people were showing signs of being more nervous about rail and bus travel. Perceptions of safety on buses and trains have fallen slightly among users and non-users. Increasing proportions say that coronavirus is a major concern for them and that they have been avoiding unnecessary activities as a result.

85 per cent of those who used a train in the last seven days felt safe doing so; the perception of safety on train continues to fall gradually compared to previous waves. 57 per cent of those who haven’t made a journey by train in the last seven days say that they would feel safe making a journey by this mode of transport, compared with 63 per cent who said the same last week.

How satisfied are passengers with their journey?

We have also explored how satisfied passengers are by national bus operators, and between countries and regions across Great Britain.

You can explore all of these results and more on our data hub. 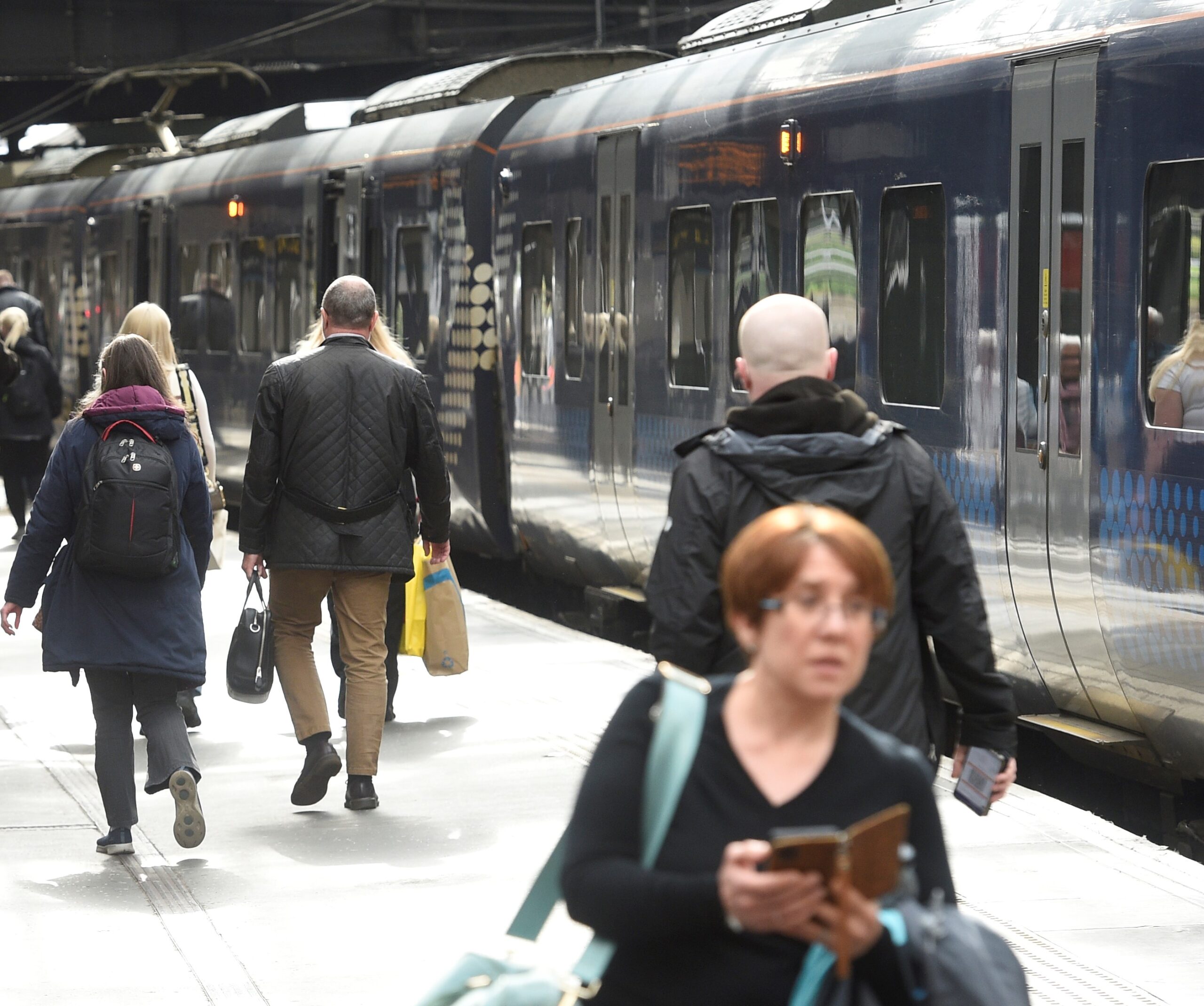 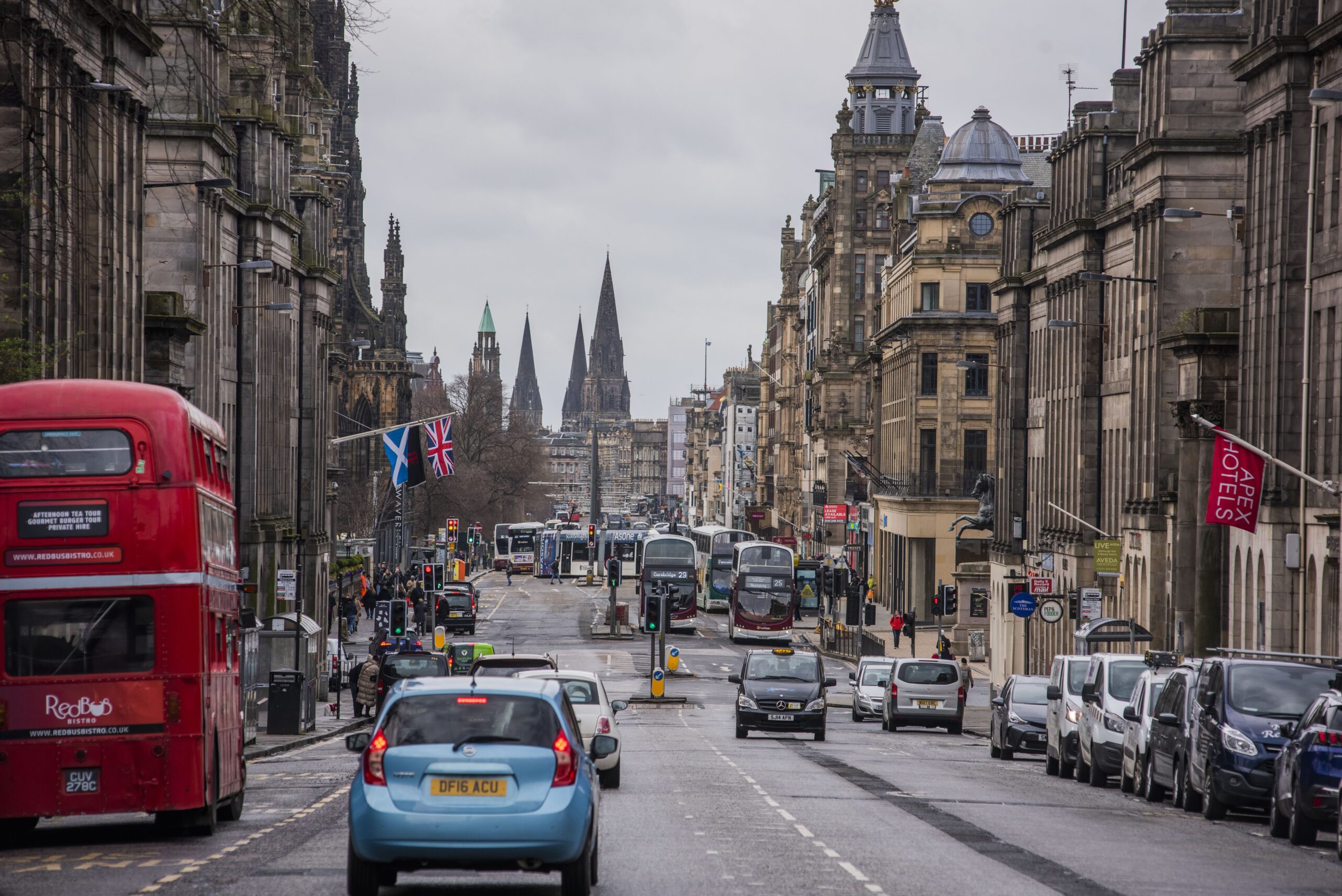 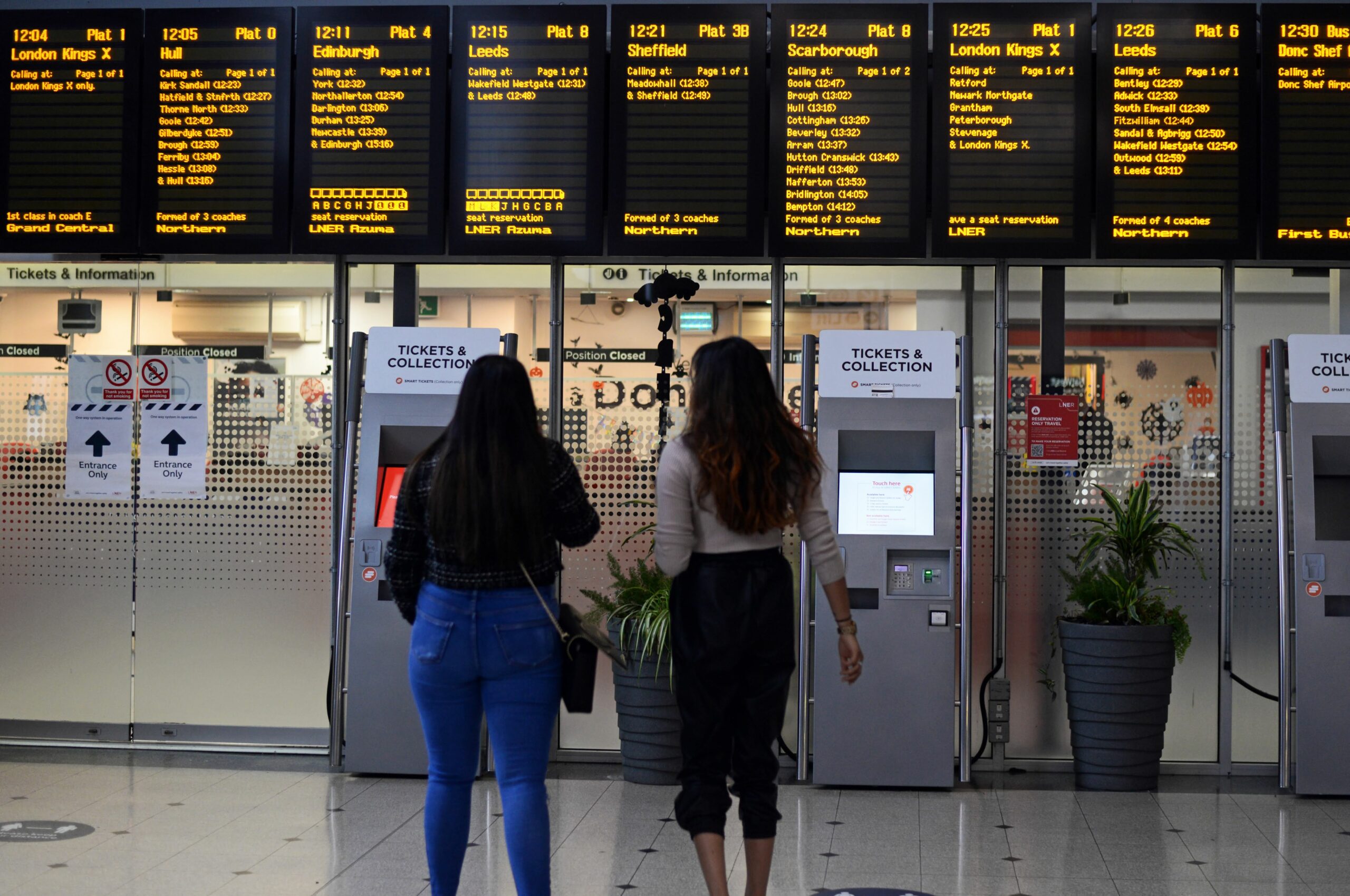