The millionth passenger has had their say on rail services in Britain. 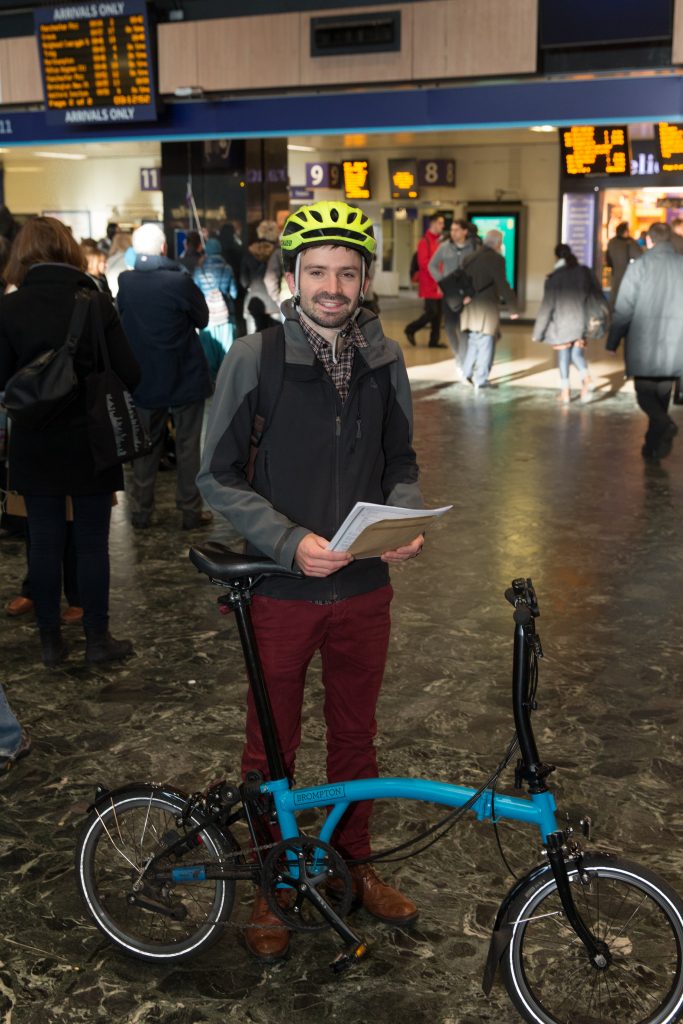 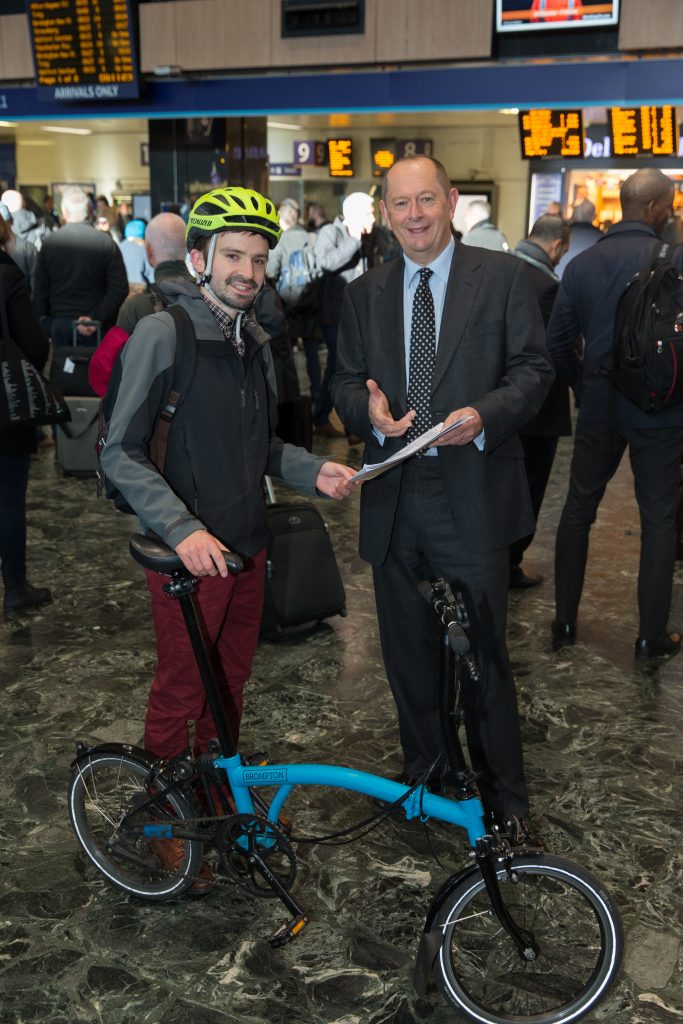 The survey is the largest published rail satisfaction survey in the world.

It has become a well-established tool used by the rail industry and government to improve passenger satisfaction.

“My daily commute to Milton Keynes needs to be as easy and as stress free as possible. I’m glad my train looks to be on time today.

“It’s great that I’ve had the opportunity to have my say on my train journey to help improve future services.”

“As passenger numbers rise and investment continues it is vital that the voice of rail passengers is heard.

“Our mission is to get the best deal for passengers. The National Rail Passenger Survey helps us make a difference and influence decisions on their behalf.”

Transport Focus is working to modernise how passengers are surveyed by introducing online surveys, shorter questionnaires and measuring passengers’ trust.

The watchdog also recently created an online panel to provide new opportunities for transport users across the country to get involved and give their views.

This year’s survey started in September and runs to November. The results will be published in January 2017.

Transport Focus continues to work to revitalise the National Rail Passenger Survey and ensure it continues to meet the rail industry’s needs. From spring 2017 a shorter questionnaire will be offered to passengers both in the traditional paper format but also as an online option if that’s what they would prefer.