Twenty years after: return to the Gunnislake branch

A recent journey while on holiday in the West Country provided a good opportunity to see what changes have come in after extensive investment in the railway in this area.

The branch line from Plymouth to Gunnislake winds up the Tamar Valley crossing the much-photographed viaduct on the way. When I joined the snappily named Central Rail Users Consultative Committee in 1999 a visit to the West Country was part of my induction. The chair of the then Western Rail Users Consultative Committee, Chris Irwin and Richard Burningham, fresh in role as manager of the Devon and Cornwall Rail Partnership, were my excellent guides.

In those distant days there were numerous franchises – Wales and West ran the local services in Devon and Cornwall. Great people we met, but the kit was old. Tired trains and stations and very basic maintenance facilities at Exeter I recall. No real sense of anyone being troubled by too many passengers, it all seemed very tranquil.

So, what has the intervening 20 years and multi-million pounds of investment brought? The new-ish Great Western Railway mainline trains are great. The air conditioning works, they feel clean, the seats are somewhat unforgiving, but the carriages are bright inside without being harsh. They sprint away from stations which must have nibbled away at journey times. Huge improvements in stations all along the route.

Paddington was busy on the Friday afternoon, but everyone settled into their seats on the train OK. The train imperceptibly slowed as we headed West. But nothing was said. So, as we neared Plymouth the connection time was getting tight. We pulled in as the Gunnislake train was due to leave – making a very tense situation. No tension on the platform. Guard looked relaxed and I asked if the connection was being held – ‘yes’ was the answer. Why didn’t someone say that on the train? Customer care still lacking in some places!

Frequencies on the Gunnislake branch have improved in the intervening years. While still a two hourly service, gone are the large gaps in the middle of the day. The train looked suspiciously like the one I had been on 20 years ago. A two-car diesel, spruced up inside and with an accessible toilet fitted but still basic – however, fit for the job. We roared off and headed through Plymouth and up the valley. What a joy. Cared for stations and stunning views of the Tamar and Tavy rivers. In places the train is almost pushing the bushes out of the way and, oddly, the train reverses halfway – the legacy of the disappeared route to Tavistock. A bus, the Stagecoach 87A, even met the train at Bere Alston. 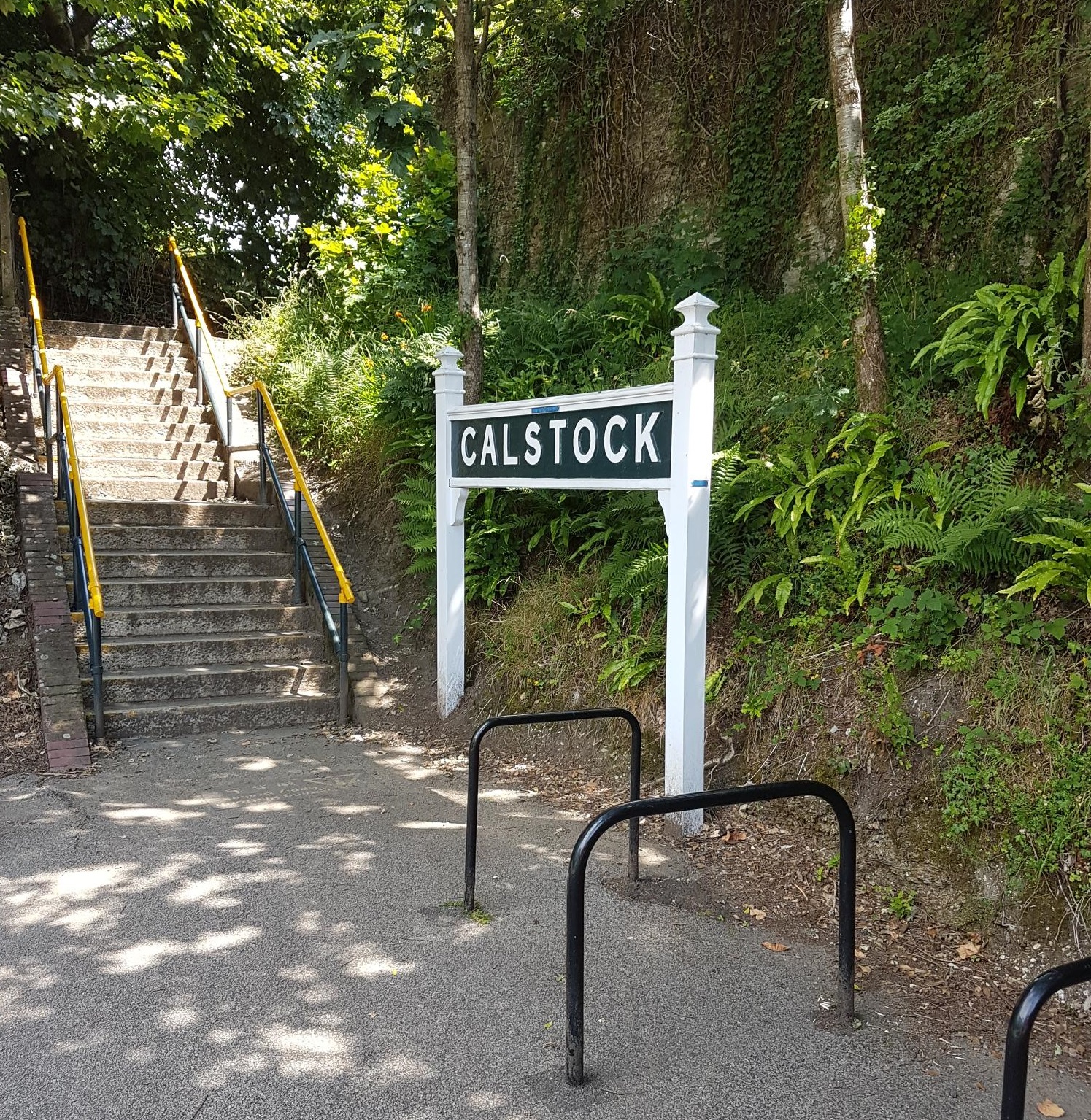 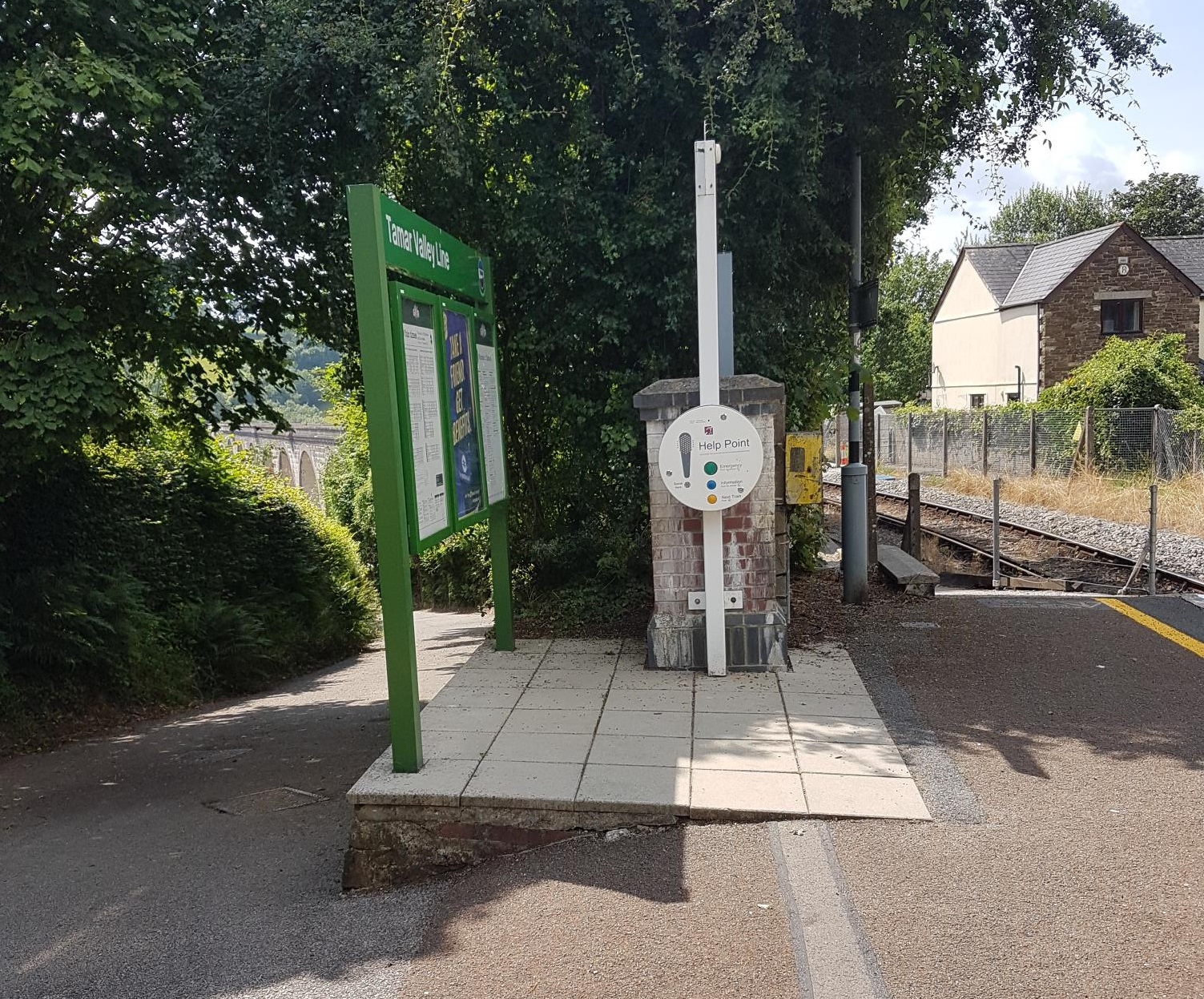 Only downside? Not many passengers to be seen. Perhaps ten on my train. Seems a shame. A great line, reasonable prices and a good alternative to the tortuous drive down to Plymouth. The line is heavily dependent on commuters, shoppers, students and school children using it to get between the villages and Plymouth and had seen impressive passenger growth over time. But, with many still working from home or altering their shopping and travel habits in response to the pandemic there is an important job to be done in encouraging them back.

The line has all the foundations for a successful recovery but more widely, cost versus convenience is the key issue in the battle to get people using more sustainable transport. For many the sunk cost of a car and their inherent convenience will always win. Even if this train was free how many would flock to use them? As discussed in our recent report, The Journey toward sustainable travel, we have a battle on our hands to tempt more people to choose more sustainable forms of transport!