The National Road Users’ Satisfaction Survey (NRUSS) measures satisfaction among users of the motorways and major ‘A’ roads managed by Highways England. Around 2000 road users were interviewed for the 2017/18 survey.

The survey aims to achieve interviews evenly across each of Highways England’s seven regions: Yorkshire and North East, North West, Midlands, M25, East, South East, and South West. Transport Focus took responsibility for NRUSS in April 2016 as part of the Government’s Roads Reform programme, the survey having previously been conducted by Highways England.

Overall user satisfaction for 2017-18, at 88.7 per cent very or fairly satisfied, is below Highways England’s target of 90 per cent set by Government through the road investment strategy.

Transport Focus has developed a new Strategic Roads User Survey which will replace NRUSS in 2019-20. The new survey will have improved methodology and seek the views of many more road users. It will not only provide the official measure of satisfaction among users of the network, but will also provide information to help Highways England target improvements in the areas that matter most to road users. 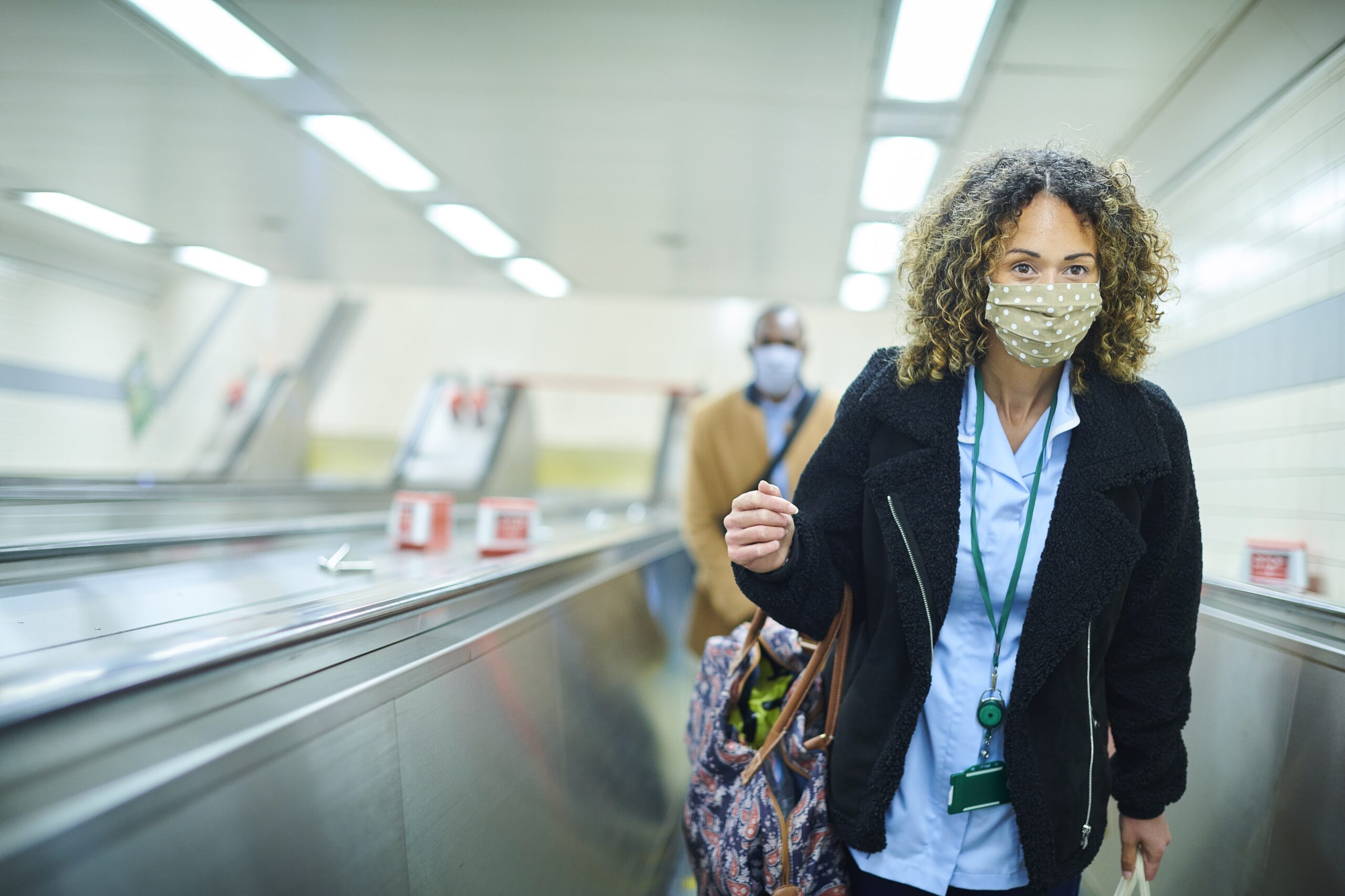 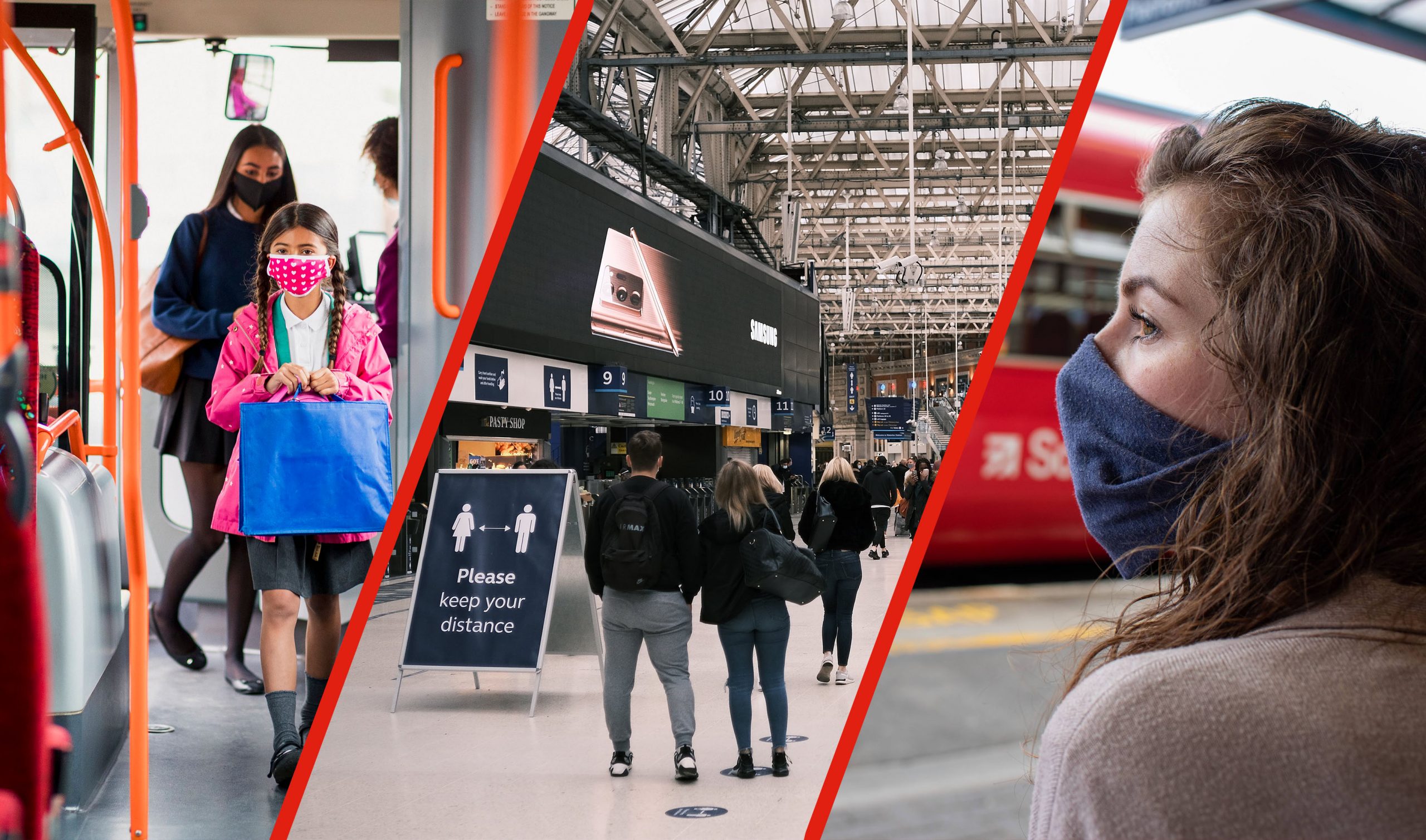 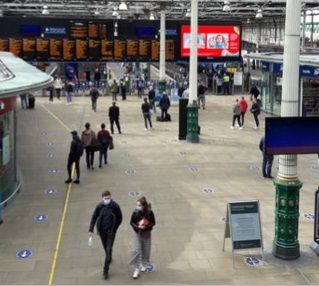 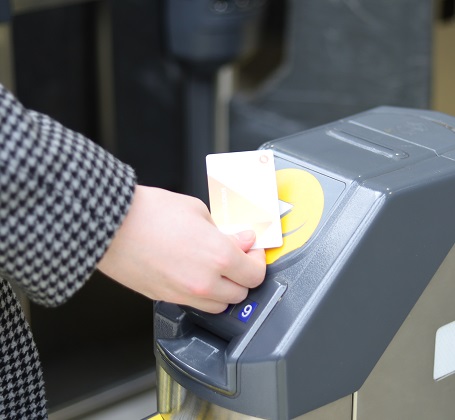