Smarter roadworks from Junctions 4 to 11 on the M27?

A colleague of mine at Transport Focus recently spent a useful day with Morgan Sindall and BAM Nuttall (Highways England’s contractors) touring the M27 smart motorway conversion work that runs over the 24 kilometre (15 miles) stretch from Junctions 4 (Southampton) to 11 (Fareham). The aim is to reduce congestion and smooth the flow of traffic. Works commenced in January 2019 and will end in 2020/21. 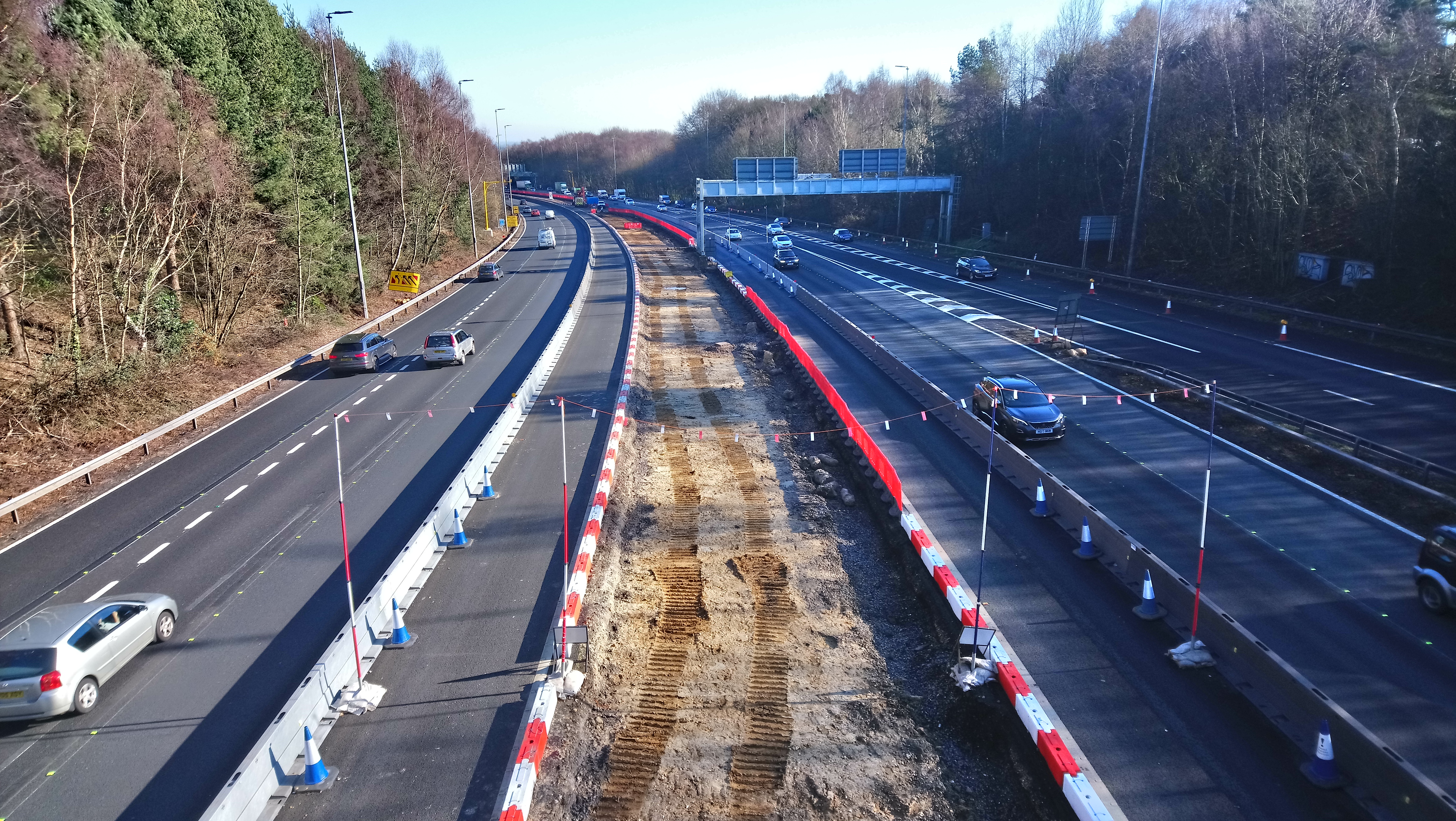 Roadworks have started to convert the hard shoulder into a fourth lane of the motorway, including changes to the junction slip roads that will accommodate this. There will also be some new closed-circuit television cameras and electronic information signs on gantries – to show variable speed limits to manage traffic flow and help during incidents. There will be emergency refuge areas throughout and a reinforced barrier in the central reservation to improve safety.

An engagement plan saw public information events at seven key locations, letters to residents, press releases, web updates, poster campaigns, adverts in local press, information points and use of social media. A visualisation video has been developed for road users to understand the new electronic signs that will form part of the scheme.

Transport Focus made the following observations while touring the scheme and has a few initial thoughts: 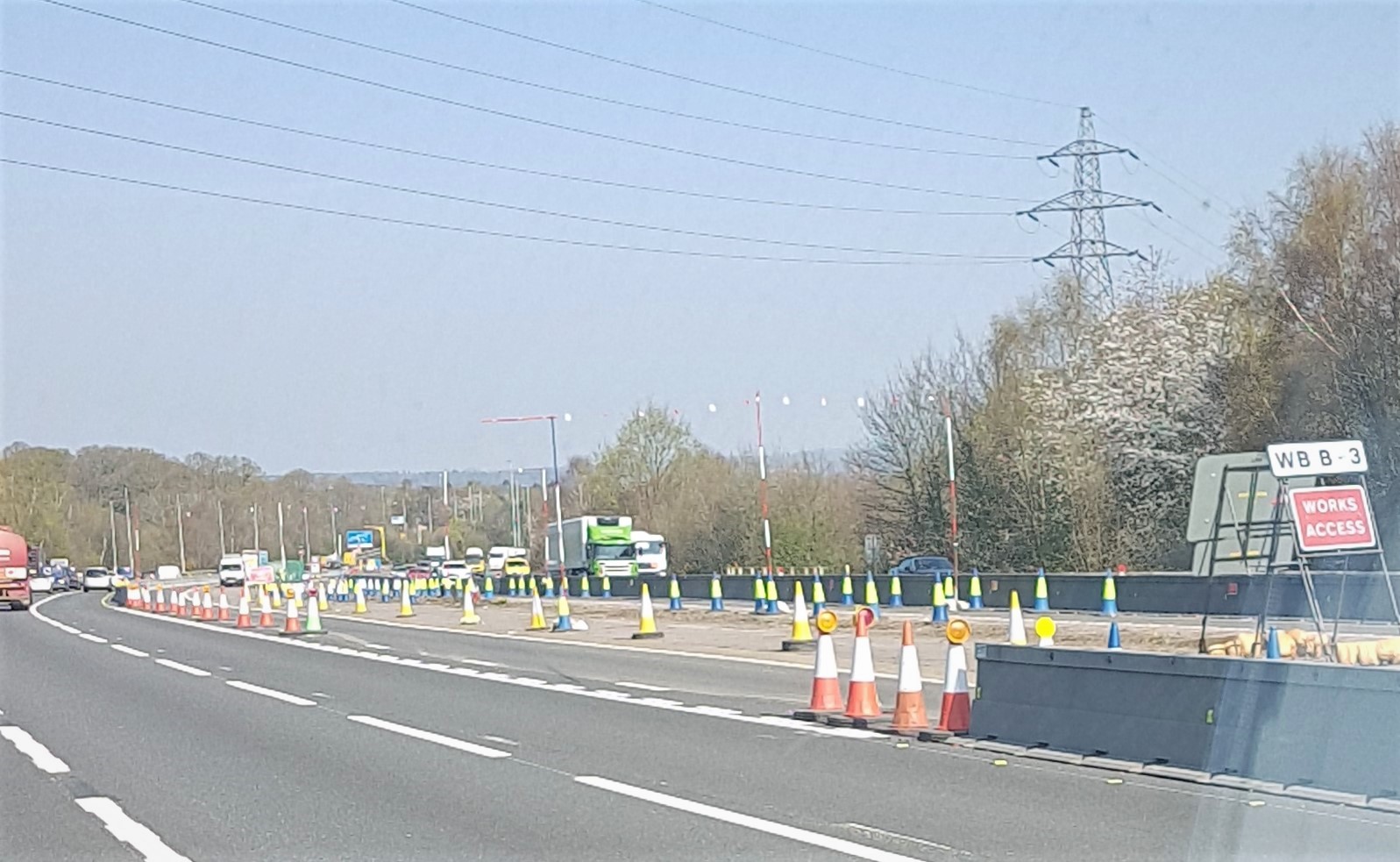 Transport Focus looks forward to re-visiting the scheme in six to 12 months to continue the dialogue and to see how things are progressing.

To travel or not to travel this...

We are using cookies to give you the best experience on our site. By continuing to use our website without changing the settings, you are agreeing to our use of cookies.
I Agree